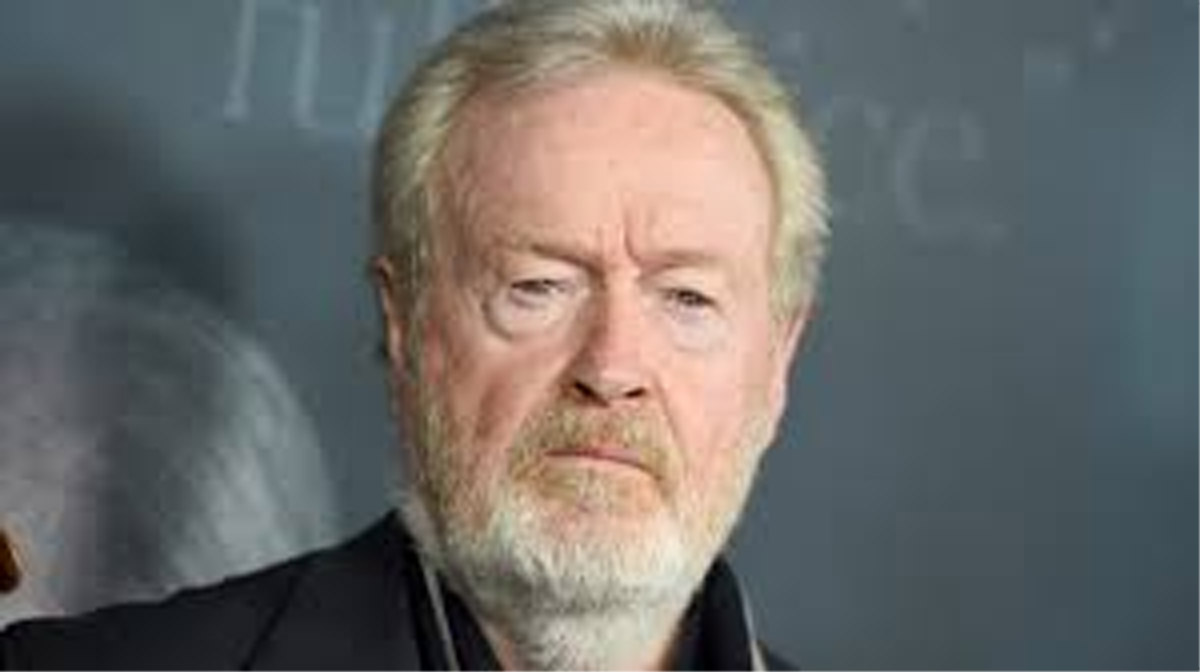 According to Variety, the 10-episode drama, featuring Travis Fimmel, originally had a straight-to-series order at TNT.

The announcement was made during the WarnerMedia Day investor presentation Tuesday.

In what is his TV directorial debut, Scott’s “Raised By Wolves” was created by Aaron Guzikowski of “Prisoners” fame. Guzikowski is attached as writer and showrunner.

The series follows two androids tasked with raising human children on a mysterious virgin planet. As the colony teeming with humans threatens to be ripped apart by religious differences, the androids learn that controlling the beliefs of humans is a tall order.

After TBS comedy “Search Party”, “Raised by Wolves” is the second series to migrate from WarnerMedia’s basic cable networks to the upcoming streamer, set for a May 2020 launch in the US. 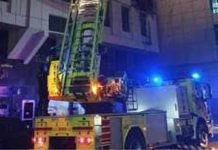 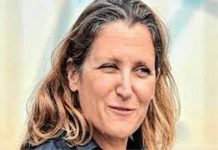 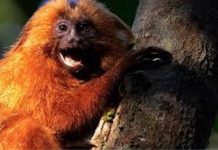 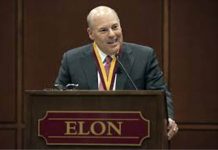 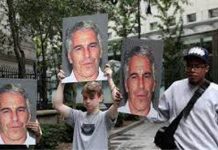