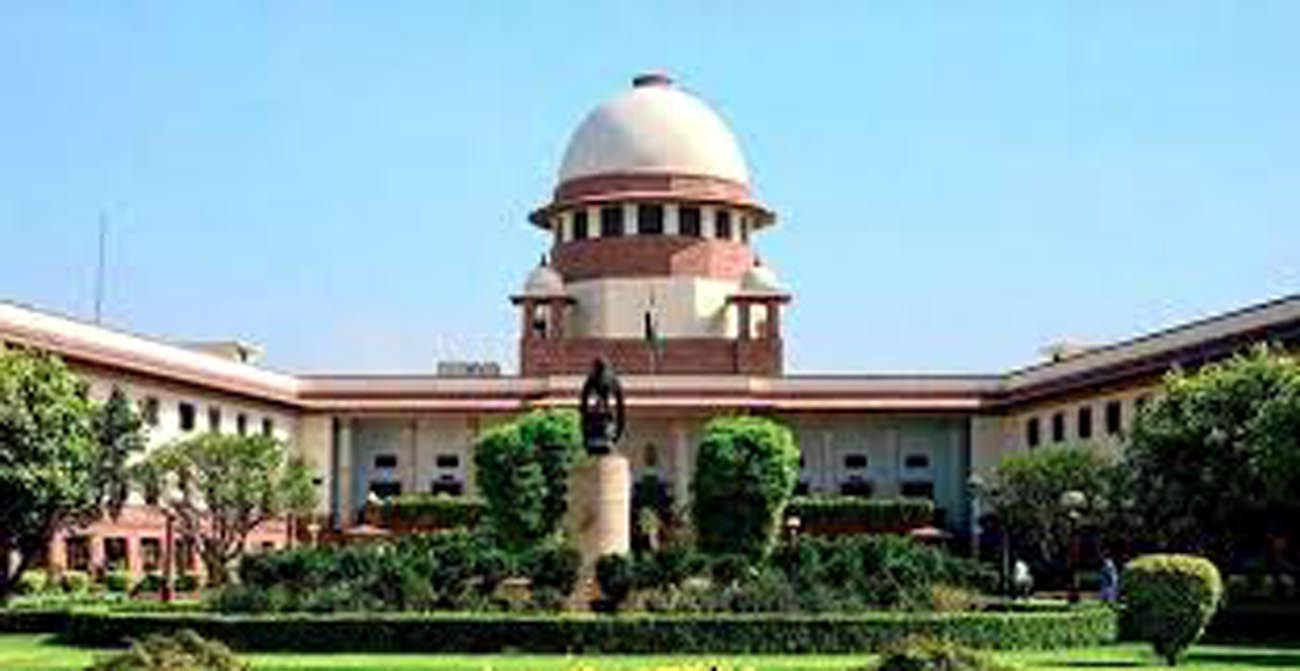 NEW DELHI: The Supreme Court made it clear to the country’s “rich and powerful” on Tuesday that their cases would not be accorded preference and it would not direct high courts or trial courts to adjudicate any matter in a particular time frame.

A bench comprising Justices Deepak Gupta and Aniruddha Bose made this observation while hearing an appeal filed by a man who was challenging the Bombay High Court order dismissing his plea for pre-arrest bail in a case of abetment to suicide.

After the Apex Court rejected the appeal and said that the trial court would consider the petitioner’s regular bail plea if he surrenders within two weeks, his counsel urged the bench to direct the lower court to decide his petition soon.

“The rich and powerful come to the court and get a direction that their cases should be decided first. We sitting here will not direct any court in the country, be it high courts or trial courts, to decide a matter within a particular time frame,” the bench said. (AGENCIES)