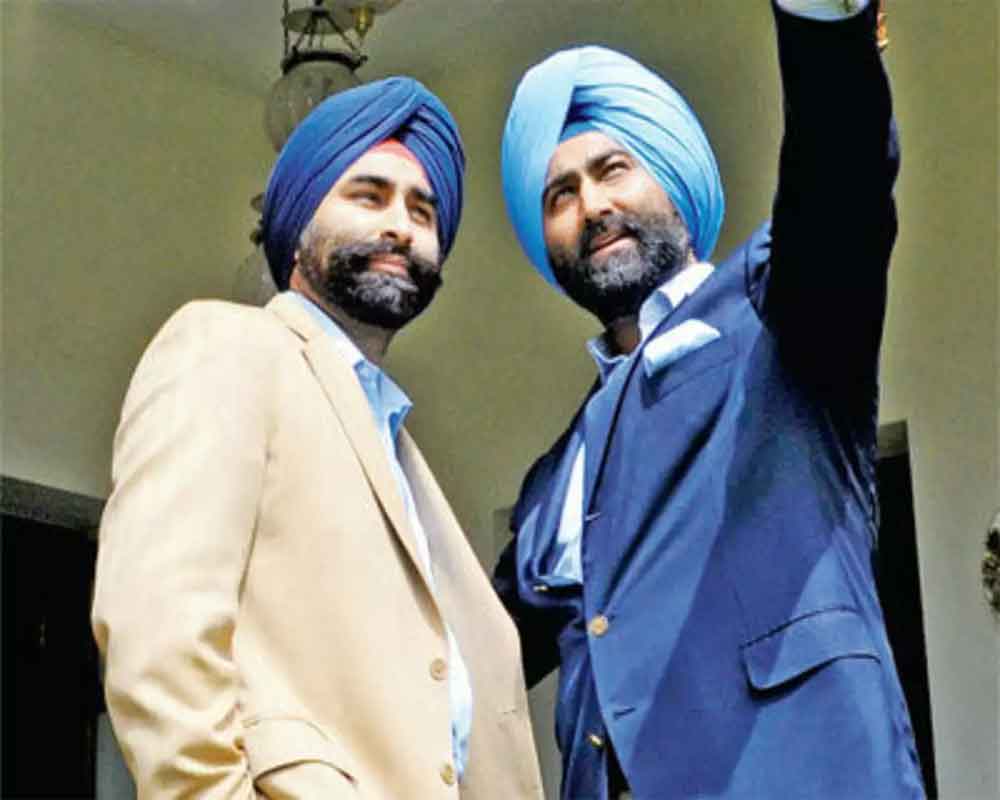 Chief Metropolitan Magistrate Deepak Sherawat was told by Shivinder Singh’s counsel that Economic Offence Wing (EOW) of Delhi Police was not a party to the settlement.

The settlement talks should not be seen as giving money, the counsel said, adding that they may have different connotations to different accused.

The Singh brothers on Friday sought interim bail from the court saying they wanted to settle the case with the complainant.

RFL’s Manpreet Singh Suri, who is the complainant, said he wanted the settlement proposal in writing.

The court had on Thursday sent Singh brothers and other accused—Sunil Godhwani, Kavi Arora and Anil Saxena—to judicial custody till October 31.

The EOW had told the court that the Singh brothers have disclosed that an amount of about Rs 1,000 crore has been transferred to various persons from the entities linked to corporate loan book which was then allegedly siphoned off.

The investigating officer of EOW, in the remand application, had sought custodial interrogation of the accused saying it was required to identify the persons to whom the alleged siphoned off money was transferred and to ascertain the purpose of creating the shell companies.

Malvinder (46), Shivinder (44), Godhwani (58) and Arora (48) and Saxena, were arrested by the EOW for allegedly diverting the money and investing in other companies.

The EOW had registered an FIR in March after it received a complaint from Suri against Shivinder, Godhwani and others alleging that loans were taken by them while managing the firm but the money was invested in other companies. (AGENCIES)