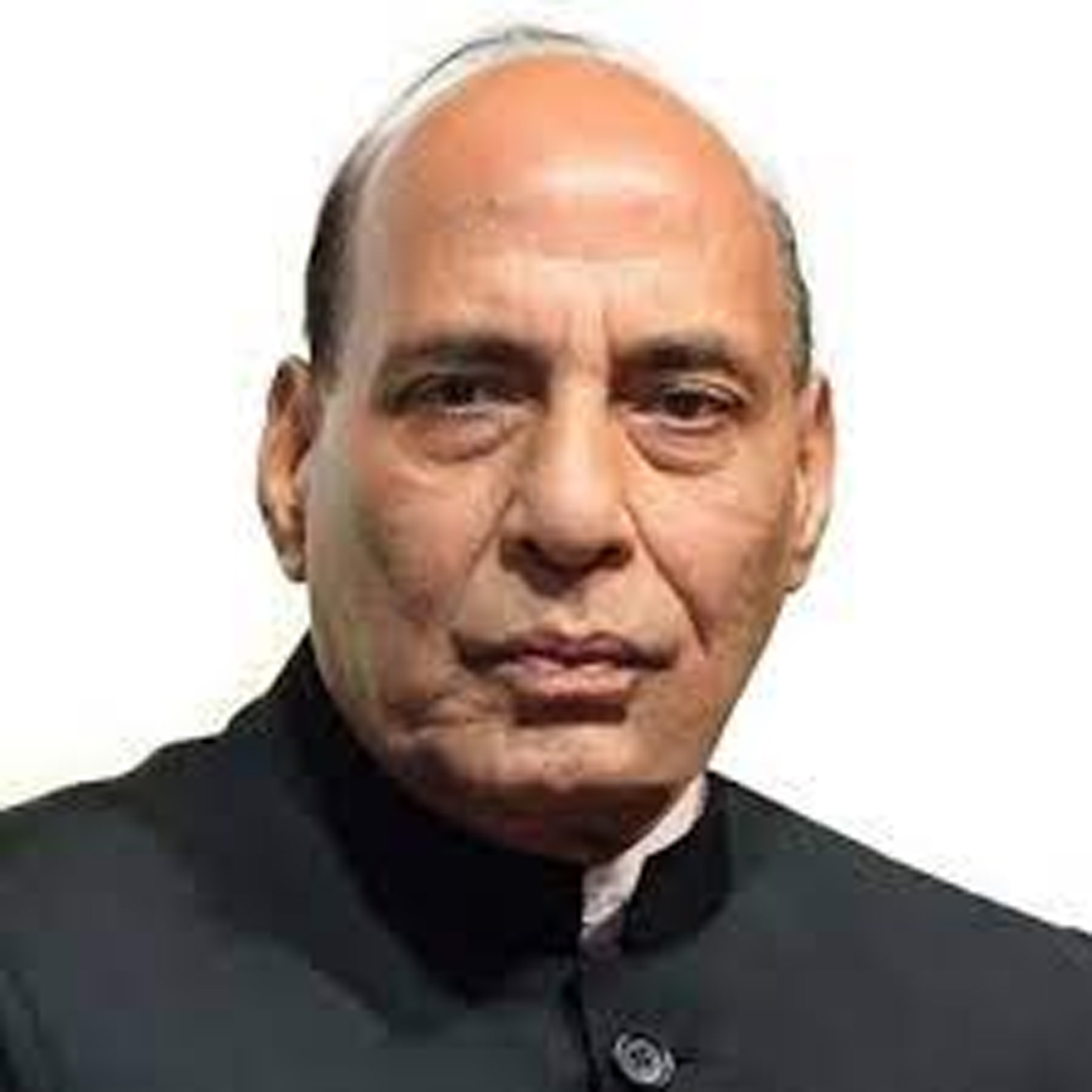 LUCKNOW, Jan 5: Defence Minister Rajnath Singh here on Wednesday claimed a revolution is under way in the construction of infrastructure and now no power in the world can stop the country from becoming an economic superpower.
The Defence Minister said this inaugurating and laying foundation stones of road projects worth Rs 26,778 crore. This included the 63-km-long Lucknow-Kanpur Expressway, costing around Rs 4,270 core.
“A new revolution has been seen in terms of infrastructure construction in the country. This has been the biggest secret behind the countries that have become rich in the world. Now, no power can stop India from becoming an economic superpower,” Rajnath said.
The Minister said earlier only five-to-eight-kilometre road was being constructed daily but now under the leadership of PM Narendra Modi and Union Road Transport Minister Nitin Gadkari, 30 to 40 km road is being constructed every day. This is no small achievement, Rajnath said.
Terming the Lucknow-Kanpur Expressway as a great gift for the people of the state, the Lucknow MP said it should be seen as an economic corridor.
This expressway will provide high speed connectivity to the defence corridor in Uttar Pradesh, he said.
Union Minister Nitin Gadkari announced the construction of several expressways and other roads in the state and said that the Union Government will build seven greenfield access control express highways in Uttar Pradesh.
He said a 519-km-long greenfield access control express highway from Gorakhpur to Siliguri in West Bengal will be constructed at the cost of Rs 32,000 crore. Its construction work will start within six months, he said.
Gadkari also announced the construction of a 686-km-long Varanasi-Kolkata greenfield six-lane expressway at a cost of Rs 20,000 crore, 30-km elevated road from Ghazipur at Rs 5,000 crore for connectivity between this expressway and Purvanchal Expressway, new six-lane highway from Muzaffarnagar to Dehradun worth Rs 12,000 crore and 50-km six-lane road from Saharanpur bypass at Rs 2,000 crore.
Referring to the Lucknow-Kanpur highway, Gadkari said due to the construction of this highway, the Lucknow airport can be reached from Kanpur in 30 to 35 minutes.
On the occasion, he inaugurated and laid foundation stone of a Rs 8,000 crore project between Balrampur and Tulsipur, and road projects related to state capital Lucknow.
Along with this, he announced the approval of many other projects. (PTI) 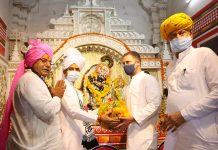 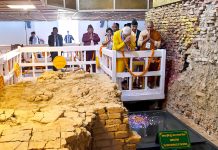 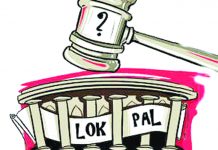 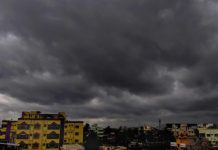 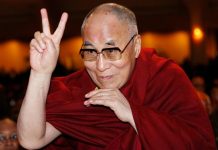 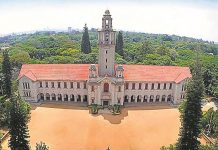