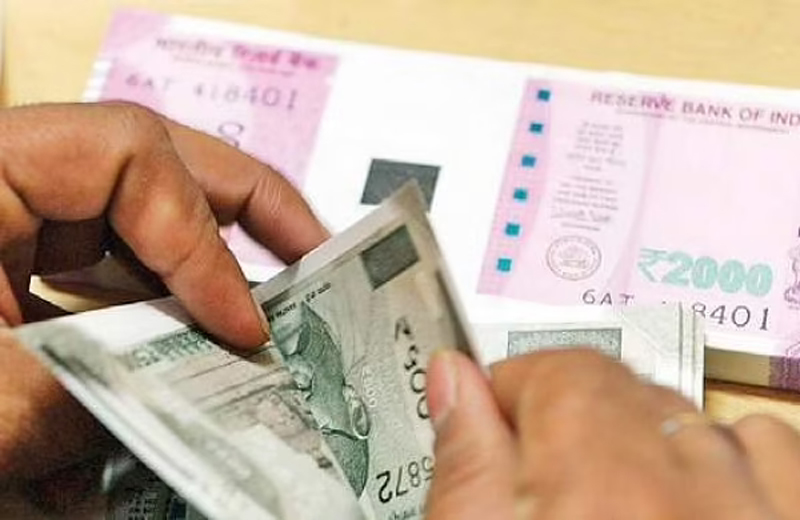 Undeclared closure of JK Cements since 2019

Avtar Bhat
JAMMU, Sept 16: With J&K Government deciding to disband the loss making JK Cements Limited, fate of over 500 retired employees who have not been paid any dues for last many years is completely uncertain.
Though running from pillar to post for justice and release of their pending dues for last over five years as the Government has turned a deaf ear towards their woes, the condition of these retired employees whose number is over 500 is becoming miserable and problems compounding day by day.
Besides, the services of 30 consolidated employees who have rendered 10 to 12 years services to the Corporation have been terminated without assigning any reasons.
According to sources, the loss making JK Cements failed to release the all retirement benefits including leave salary , gratuity, COLA and DA arrears of these employees since 2018 while their CPF accounts have not been updated onwards 2015. Moreover the benefits under Welfare Fund and arrears of 6th and 7th Pay Commission of these hapless employees who have retired since 2018 are still pending. Even there are some employees whose dues are pending since 2012 also, sources added.
Over 100 retired employees died over these years and they could not get the retirement benefits during their life time due to the callousness of the authorities at the helm of affairs in JKCL, sources said. The condition of the dependents of these employees is pitiable as they could not even settle their children during their life time, sources added.
They said plight of the retired employees has become so miserable that they are unable to afford the treatment of their ailing and old aged family members or themselves due to paucity of money. Even some of the families are at the verge of starvation as they have not been paid the dues since 2018 and whatever they could save during their service was exhausted in keeping their body and soul together during last some years after their retirement, sources added.
They said the retired employees took up their issue with the higher ups in the Government including Principal Secretary as well as Managing Director, JK Cements umpteen times but to no avail. Every time they were given assurances that their issues will be settled within two months but the promise was never kept forcing the hapless employees to come to streets.
Even they approached the Prime Minister’s and Home Minister’s office through various representations over the years but to no avail.
Sources said an undeclared shut down has been enforced in the JK Cements since 2019 and the serving employees were adjusted in other departments while the fate of the retired employees whose dues are still pending is totally hanging in balance.
Sources said the Government should hold a probe that how a profit making JK Cements turned into a loss making company over night and the officers who were responsible for incurring huge loss to the company leading to its undeclared shutdown are leading a dignified life themselves while the employees are in a total miserable condition and no body in Government is bothered to look into their plight.
Some of the retired employees said that they are unable to arrange the marriage ceremonies of their grown up children especially daughters as they were eyeing to get the retirement benefits to solemnize marriages of their children but their hopes dashed to ground as the organization failed to pay the hard earned dues and arrears to them till date.
Some of the retired employees have fallen in a debt -trap and apprehend that their houses would be locked by the parties from which they have taken credit during these years as they are unable to repay the same till date while some employees said that they have sold the ornaments of their wives to keep the body and soul together over the years.
“The gratuity, leave salary and other benefits on retirement are the life long saving of an employee who make future planning of settling their children on the same but in our case every thing fell through”, said M A Shah, general secretary Retired Employees Front JK Cements.
He said the JK Cements had two plants–one at Khrew in Srinagar and another at Samba in Jammu and both the plants are lying closed since 2019. While the serving employees were adjusted in other departments the fate of retired employees is hanging in balance, he added.
The JK Cements had been paying dividends to Government up to the year 2010 and it is a big question that how it reached to the situation of sale out now, asked Kamal Kachroo another representative of the Front. The company had Rs 65 crore as fixed deposit out of which the retirement dues of the employees were cleared earlier but that too has been exhausted now, he added.
He said the company was producing 1200 tunes of cement at its Khrew plant and 350 tonnes at Jammu but suddenly this all came to a grinding halt exposing the retired employees to insecurity.
However, when contacted incharge MD JK Cements, Rakesh Sharma told Excelsior that Government is trying to disposing off the JK Cements and after the decision taken in this regard the case of retired employees will be settled.