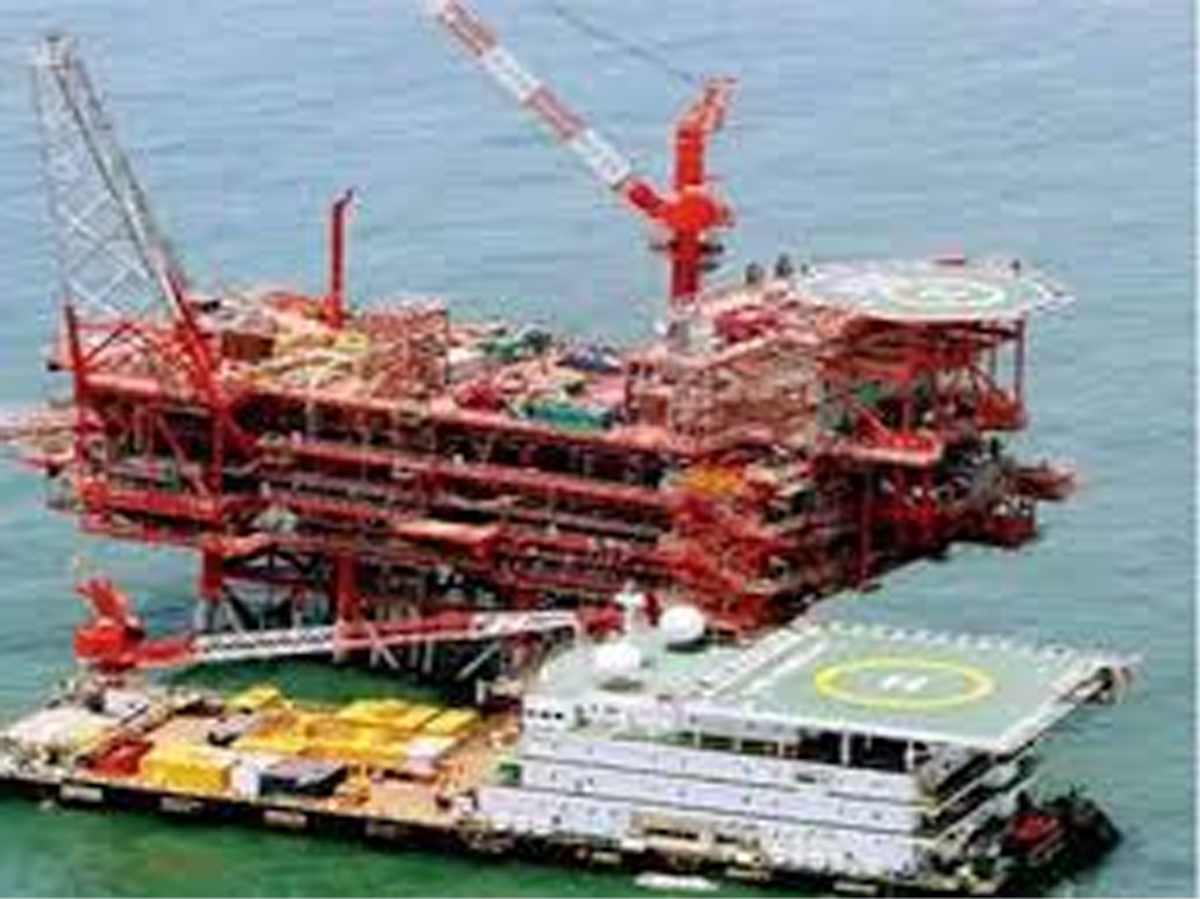 NEW DELHI, Sept 8: Reliance Industries is seeking a minimum price of USD 5.4 per unit for the natural gas it plans to produce from newer fields in the Bay of Bengal block KG-D6 as it changed parameters to suit government policies.

Reliance and its partner BP Plc of the UK have sought bids from potential users for the 5 million standard cubic metres per day of natural gas they plan to produce from the R-Cluster Field in KG-D6 block from second quarter of 2020, according to the bid document.

Bidders have been asked to quote a price (expressed as a percentage of the dated Brent crude oil rate), supply period and the volume of gas required. Dated Brent means the average of published Brent prices for three calendar months immediately preceding the relevant contract month in which gas supplies are made.

It set a floor or minimum quote of 9 per cent of dated Brent price — which means bidders would have to quote 9 or a higher percentage for seeking gas supplies.

At USD 60 per barrel price, the gas price comes to USD 5.4 per million British thermal unit (mmBtu). E-bidding would happen on October 10, the bid document said.

The rate compares to the government mandated USD 3.69 rate that its currently producing Dhirubhai-1 and 3 fields in KG-D6 block are getting.

The government gas pricing policy however provides for a higher cap price for future gas produced from difficult fields like those in deepsea. This cap currently is fixed at USD 9.32 per mmBtu. Reliance and BP are developing three sets of discoveries in KG-D6 block — R-Cluster, Satellites and MJ by 2022.

The document said the gas price would be lower of the quoted rate or the government mandated ceiling for the difficult fields. The formula Reliance is using to price gas for R-Series fields is different from its last price discovery it made for the coal seam gas (CBM) from its Sohagpur coal-bed methane blocks in Madhya Pradesh.

The formula was the same at which Petronet LNG, a joint venture of public sector oil companies, whose chairman is the oil secretary, used to buy long-term liquefied natural gas (LNG) from Qatar.

At USD 60 per barrel oil price, CBM from its Madhya Pradesh block was to cost USD 7.8. That formula was, however, rejected by the oil ministry even though 59 valid bids seeking about 70 mmscmd of gas were received in the open tender.

It in 2017 changed the formula by seeking bids in the form of a deductible from 12.67 per cent of prevailing Brent crude oil price plus USD 0.52 per mmBtu plus USD 0.26 per mmBtu, according to the bid document of CBM pricing.

Reliance ended up buying the CBM gas from its block after it bid deducting USD 1.836 per mmBtu, lower than USD 3.156 bid by rival Piramal Glass and USD 3.495 bid by state-owned GAIL. (PTI) 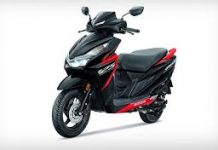 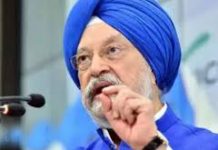 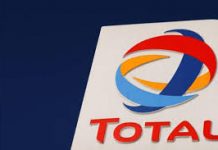 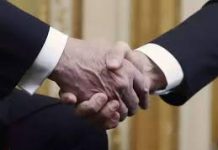 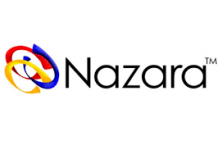 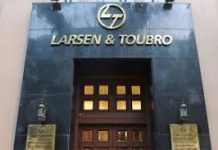 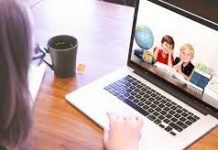 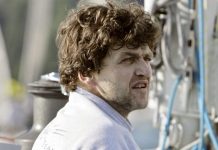 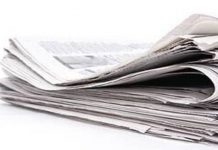 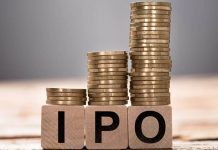 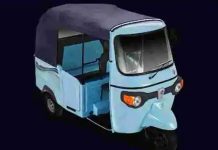 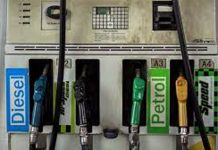