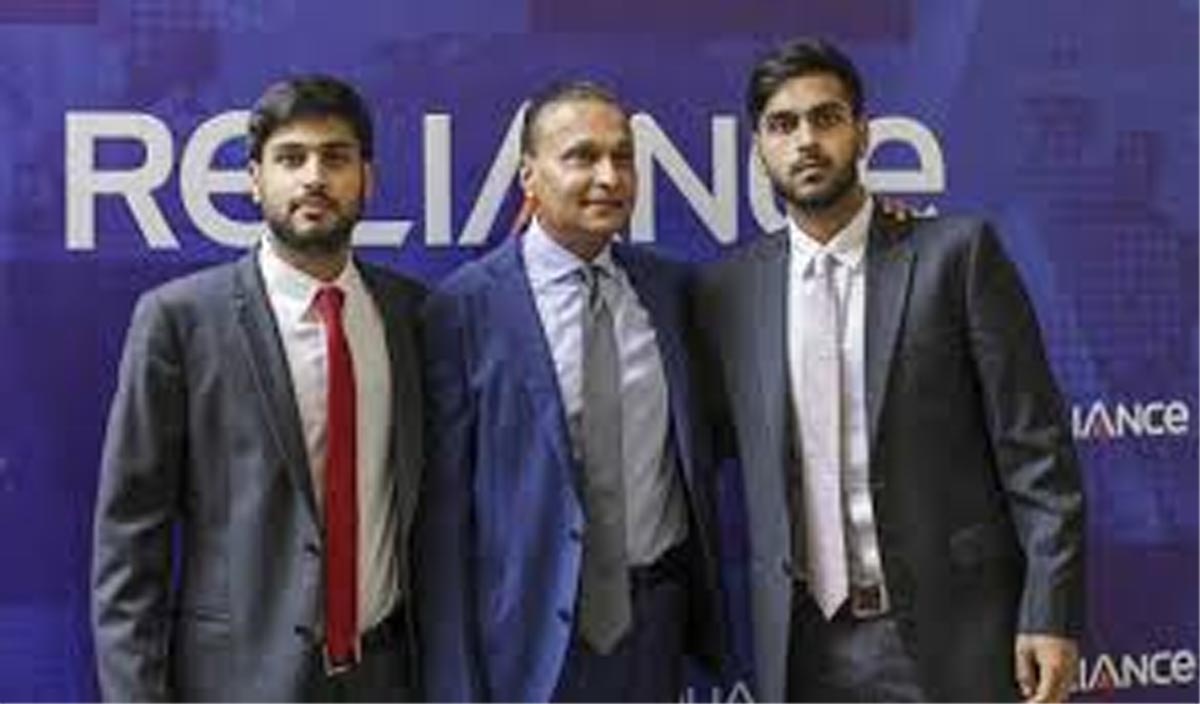 MUMBAI, Oct 10:The Anil Ambani-led Reliance Group Reliance Infrastructure (RInfra) has appointed Anmol and Anshul as directors on the board of the company.
Their appointment is effective from October 9, 2019 and both shall hold office up to the ensuing annual general meeting (AGM) as additional directors, the company said in a filing with BSE.
The company has also inducted Lt General (Retd) Syed Ata Hasnain as an independent director on the board.
Hasnain’s appointment is effective from October 9, 2019, for a term of five consecutive years subject to approval of members at the AGM, it added.
Anmol, 27, has a degree in Management from Warwick Business School. An Executive Director at Reliance CapitalNSE -3.09 %, he has been overseeing the financial services businesses since he joined its Board in August 2016, the statement said. Anshul, 24, joined the Reliance Group in January 2019 after completing his undergraduate degree in Business Management from New York University’s Stern School of Business.
He has been actively involved in all operations of RInfra, including a special focus on the defence business, working closely with the Group Chairman and with Punit Garg, Executive Director & CEO, the statement said.
Hasnain, 66, is one of highest decorated officers of the Indian Army having been decorated eight times, the company said.
(UNI) 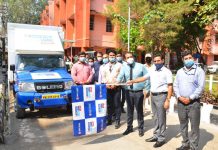 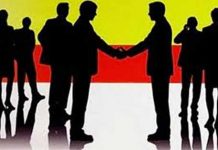 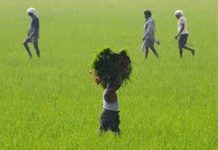 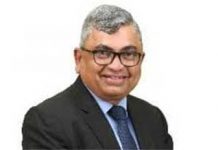 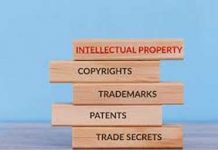 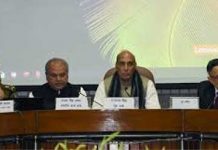 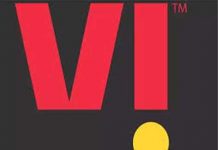 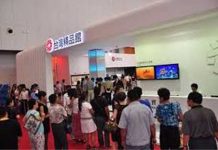