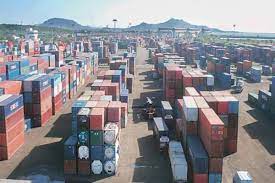 New Delhi, Sep 10: The Government’s decision to release the pending export incentive dues worth Rs 56,027 crore will help the sector in increasing competitiveness and easing liquidity crunch, according to exporters.
The Plastics Export Promotion Council of India (Plexconcil) Chairman Arvind Goenka said the release of MEIS (merchandise export from India scheme) incentives of the past two years will be a “great help and support to exporters”.
It is estimated that more than Rs 2,000 crore will be released to plastic processors, Goenka said, expressing hope that FIBC (flexible intermediate bulk container) bags too would be covered under the announcement as its exports are on a downward trend since MEIS was removed.
The government on Thursday said it will release Rs 56,027 crore to exporters against pending tax refunds under different incentive schemes for outbound shipments. The amount will be disbursed to more than 45,000 exporters.
Federation of Indian Export Organisations (FIEO) Vice President Khalid Khan said that it was a much-awaited move as exporters are facing liquidity issues.
He urged the government to implement the decision on time to provide much-needed support to exporters.
Total Group Chairman Vijay Gupta said: “The move will boost the morale of exporters, who are suffering because of exorbitant high sea freight”.
Sharing similar views, Gems and Jewellery Export Promotion Council (GJEPC) Chairman Colin Shah said that this will be a huge relief to exporters who were unable to price competitively with neighboring countries and were challenged with their working capital and cash flows.
“This will be a good positive signal to exporters and will motivate them to focus on building and growing their export business,” he said.
Council for Leather Exports (CLE) Chairman Sanjay Leekha said that this was a demand of all the members and has come as a great support to the leather and footwear export sector which is facing a huge cash flow crunch to finance its day-to-day manufacturing operations and exports productions.
“This will help in easing out the liquidity crunch to exporters and will further boost the export growth to meet the demand of the international market,” Leekha said adding it will also help in achieving the national export target of USD 400 billion for this fiscal. (PTI) 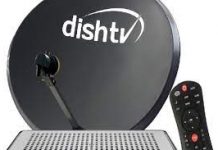 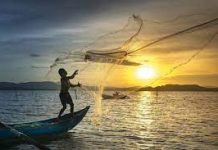 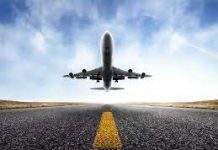 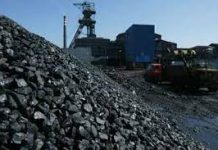 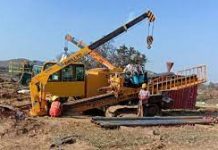 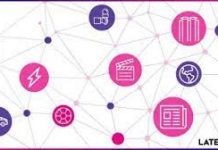 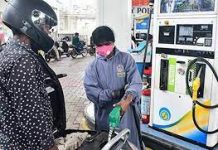 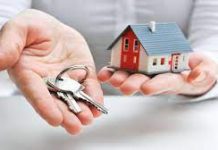 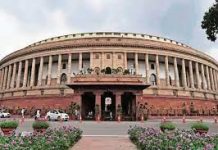 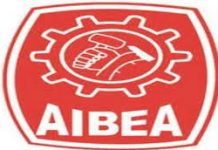