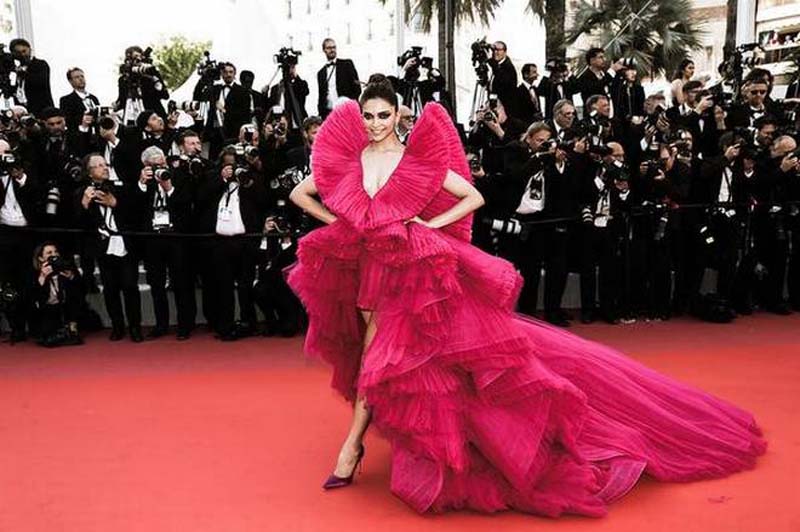 CANNES, May 23: The major talking point among members of the Indian contingent attending the 72nd Cannes Film Festival over the last ten days was the nation’s absence from the official selection. This is the first time since 2010 that India does not have a film in Cannes.
Shaji N Karun, whose “Swaham” (1994) is the last Indian film to make it to the main Competition of the world’s premier film festival exactly 25 years ago, is hardly surprised.
Shaji’s maiden film, “Piravi”, was in the festival’s Un Certain Regard section in 1989 and won a Camera d’Or –Mention Speciale. His third directorial outing, “Vanaprastham” (1999), also premiered in Un certain Regard, completing a rare Cannes hattrick for an Indian director.
“The juries that are set up to select films for the Indian Panorama or the national and state awards have been picking the wrong kind of films,” said Shaji, who is Cannes this year as part of an official delegation from India. As a result, we make little headway in international festivals these days.”
Asked what he felt about top Bollywood actresses walking the Cannes red carpet year after year as ambassadors of various global brands and attracting wide media interest back home Shaji said: “What they do here has nothing to do with Indian cinema. The organisers of the Cannes Film Festival are smart enough to place what is important inside the theatres and keep what isn’t of real significance outside, on the red carpet.”
The year 1994 is understandably being evoked repeatedly here. That year, another Indian film, “Bandit Queen”, directed by Shekhar Kapur, had played in the parallel Directors’ Fortnight. The film’s producer, Bobby Bedi, was felicitated along with Shaji in the Confederation of Indian Industry (CII) booth in the Marche du Film.
“‘Bandit Queen’ was rooted completely in the caste dynamics of India, but the film generated a huge global buzz,” said Bedi.
Malti Sahai, who was the director of the International Film Festival of India (IFFI) back then, said during the CII event, “It was a great year for India. We all felt that the country had arrived on the global stage and was ready to make major breakthroughs. Unfortunately, things did not pan out as expected in the years that followed.” (PTI)