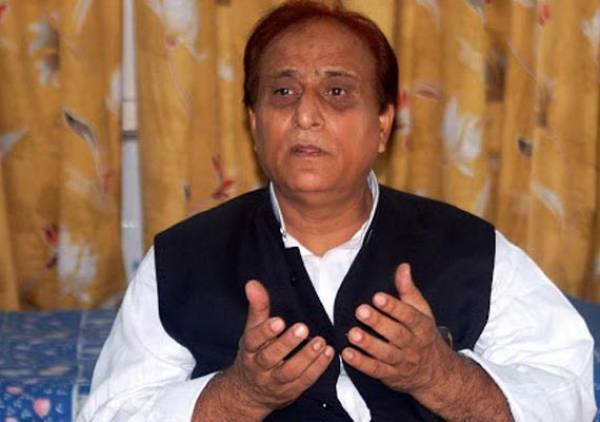 RAMPUR (UP): Samajwadi Party leader Mohammed Azam Khan in a controversial statement has  said he would support Uttar Pradesh Chief Minister Yogi Adityanath if he leads the campaign for the demolition of the Taj Mahal and construct Shiv temple in its place.

“Some BJP leaders have told me that Taj Mahal was constructed demolishing the Shiva temple. If the Chief Minister Yogi Adityanath wants to construct Shiva temple in place of Taj Mahal then I will not only support the move I will myself demolish the Taj Mahal”, said Azam Khan in a statement here on Friday.

“Taj mahal is a symbol of slavery in India and if Yogi Adityanath is willing for the construction of temple there then I will also join him hammer and sickle and I will give him my full cooperation in erasing the symbol of slavery in Agra”, Azam Khan said. He added “Yogi Adityanath will have to hit the first hammer and I will join him along with 10,000-20,000 muslims in the endeavor.”  (AGENCIES)