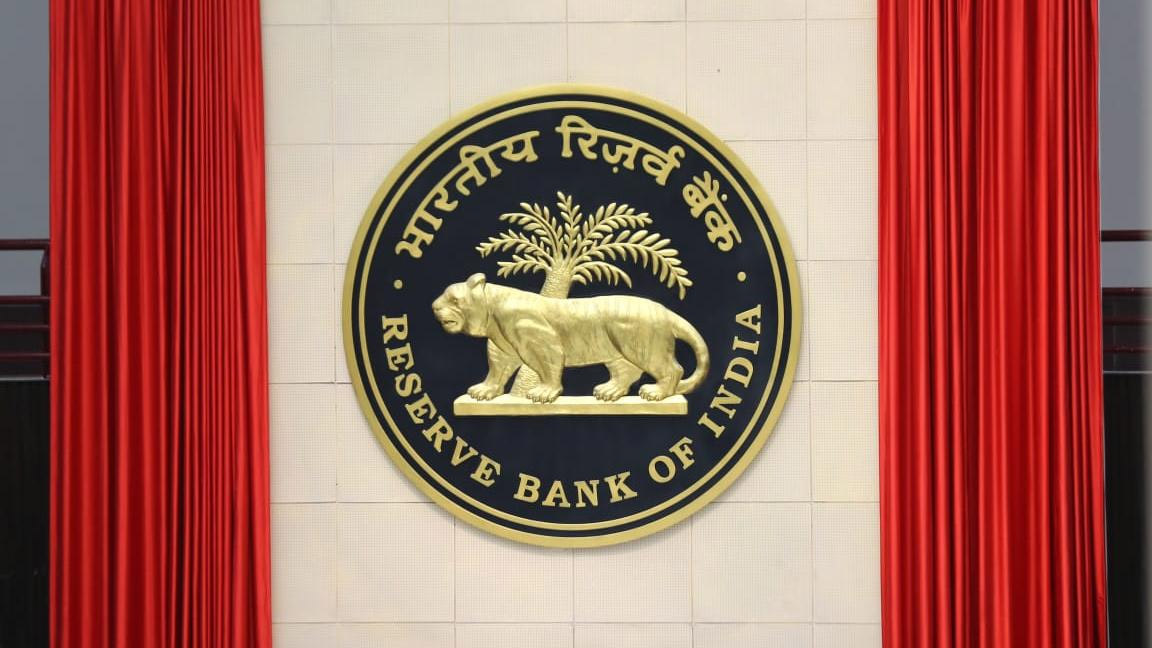 MUMBAI, Sep 20:The Reserve Bank on Tuesday said Central Bank of India has been removed from the Prompt Corrective Action Framework (PCAF) watchlist following improvement in various parameters and a written commitment that the state-owned lender will comply with the minimum capital norms.

Of the three state-owned lenders under the RBI’s PCA framework, Indian Overseas Bank and UCO Bank were removed from the watchlist in September 2021.

Central Bank of India was put under the PCA framework in June 2017 due to its high net non-performing assets (NPAs) and low Return on Assets.

In a statement, the RBI said the performance of Central Bank of India was reviewed by the Board for Financial Supervision and it was noted that as per the assessed figures for the year ended March 31, 2022, the bank was not in breach of the PCA parameters.

“…It has been decided that Central Bank of India is taken out of the PCA restrictions subject to certain conditions and continuous monitoring,” it said.

The lender has provided a written commitment that it would comply with the norms of Minimum Regulatory Capital, net NPA and leverage ratio on an ongoing basis. It has apprised the RBI of the structural and systemic improvements that it has put in place which would help the bank in continuing to meet these commitments.

PCA is triggered when banks breach certain regulatory requirements such as return on asset, minimum capital and quantum of non-performing assets.

The restrictions disable banks in several ways from lending freely and force them to operate under a restrictive environment that turns out to be a hurdle to growth.

Central Bank of India reported a 14.2 per cent rise in net profit to Rs 234.78 crore in the first quarter ended June this fiscal as compared to Rs 205.58 crore in the same quarter a year ago.