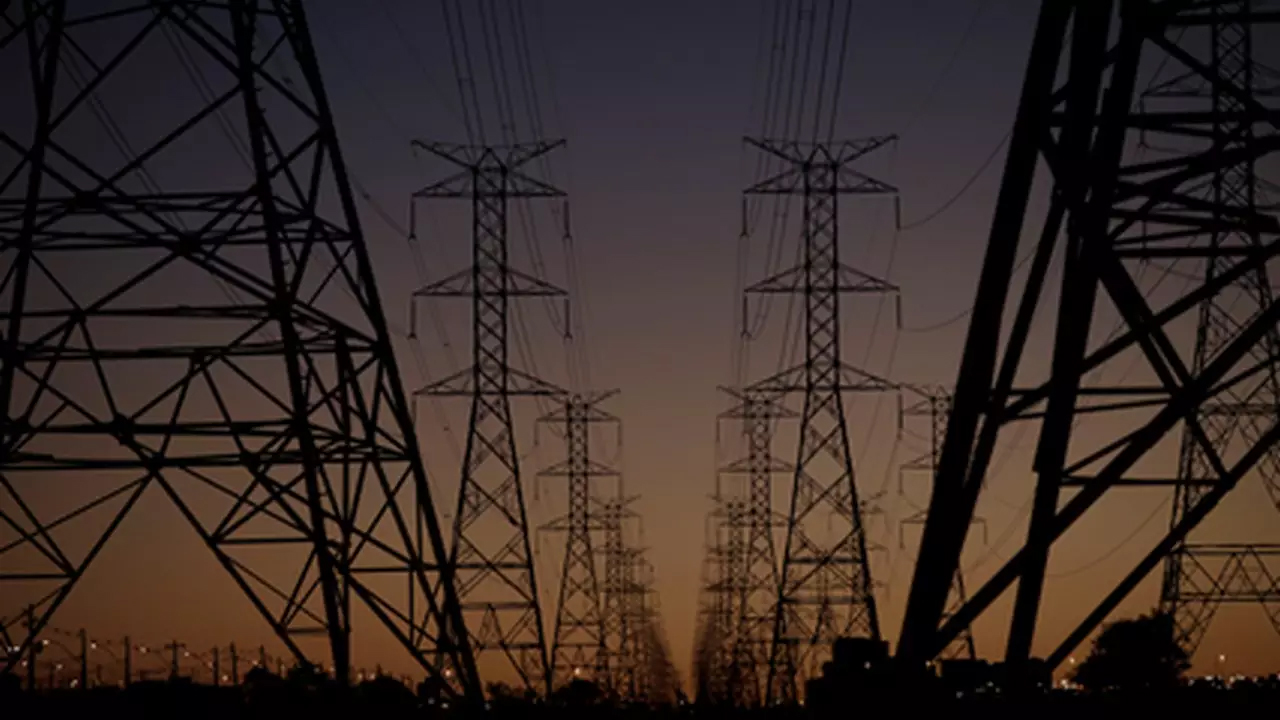 NEW DELHI, Sept 16: The Reserve Bank has refused to be part of a high-level committee headed by the Cabinet Secretary which was constituted to resolve stress in the power sector as it is not willing to relax norms to deal with bad loans, according to a source.
“The RBI has shown its unwillingness to attend the meeting of the empowered committee to resolve stress in power sector. Their representatives did not attended first and second meeting of the panel held on August 31 and September 14,” the source said.
“The central bank has given its own reasons for its refusal to attend meetings of the committee. RBI has made its stand clear in courts that they would not relax the new framework to resolve bad loans. Moreover, RBI is not ready to relax norms for setting up an asset reconstruction company for warehousing stressed projects to prevent distress sale,” the source added.
The RBI has maintained its stand in various courts, including the Supreme Court, and the matter is still sub-judice.
Ahead of the first meeting of the empowered committee on August 31, 2018, Power Minster R K Singh had told media persons that the RBI was invited to attend the meeting of the high-level panel.
However, no RBI representative turned up. Similarly, no RBI representative was present in the second meeting of the committee held on September 14, 2018.
The panel was constituted by the government, with representatives from the ministries of railways, finance, power and coal, as well as the lenders having major exposure to the power sector on July 29, 2018 to resolve the stress and revive such assets.
Earlier, the Reserve Bank had turned down the Power Ministry’s request to give certain concessions for setting up of an Asset Reconstruction Company (ARC) for warehousing stressed assets to prevent distress sale of these plants.
The government wanted RBI to relax the norm of making upfront payment of 15 per cent of the value of an asset to lenders by the ARC and upfront valuation of the asset.
The issue of stressed assets in the power sector became more vicious after the Allahabad High Court did not give any reprieve to these plants from RBI’s new framework for resolving bad loans, issued on February 12, 2018.
The RBI framework provided for strict timeline for resolution of these bad loans where debt is Rs 2,000 crore or more. It mandates starting insolvency proceedings in case no resolution plan is provided by the lenders within 180 days of default.
Setting up an ARC is a legal option available to avoid insolvency proceedings for these stressed power assets.
A Parliamentary panel had earlier recommended new framework for resolution of stressed assets in the power sector, saying RBI’s framework “addresses only financial issues, ignoring the whole range of vital issues of electricity sector”. (PTI)