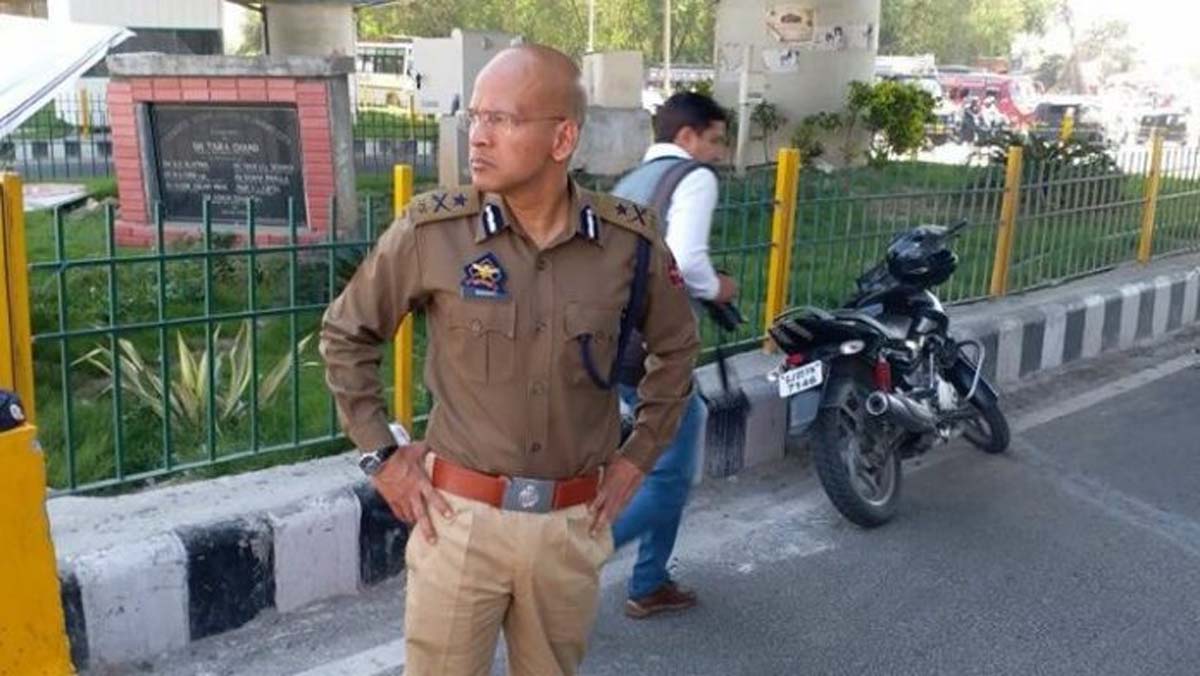 Excelsior Correspondent
Jammu, July 8: Jammu and Kashmir cadre IPS officer Basant Rath has been suspended for alleged instances of “gross misconduct and misbehaviour” with immediate effect, says a Union Home Ministry order.
Click here to watch video
The order, issued on Tuesday evening, said the 2000 batch IPS officer was immediately attached to police headquarters in Srinagar.
Rath, posted as Inspector General (IG), Civil Defence, in the Union Territory, has been asked not to leave the headquarters without permission from the Director General of Jammu and Kashmir Police.
The order stated that disciplinary proceedings against Rath are contemplated in connection with “repeated instances of gross misconduct and misbehaviour” that have been brought to the notice of the Government.
He has been placed under suspension with immediate effect, it said.