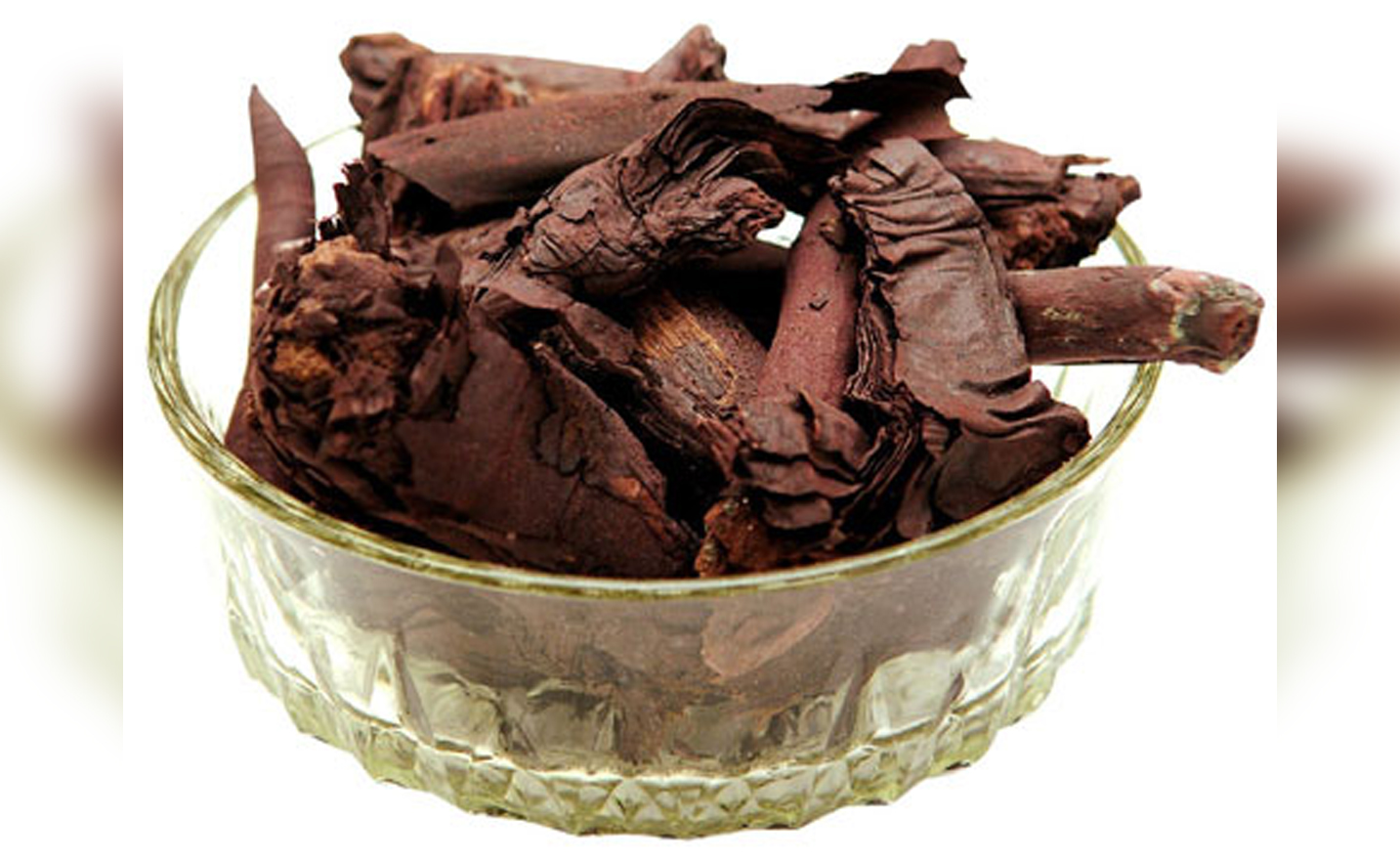 Dr. Vikas Sharma, Abeeda Mushtaq
Arnebia euchroma commonly addressed as ratanjot, belongs to the family of Boraginaceae, is distributed in Asia and the drier regions of Northern Africa. It is one of the important medicinal plants found in the northwestern regions of the Himalayas. The plant is frequently found in Lahaul and Spiti of Himachal Pradesh. It is an erect, hairy perennial herb, 15-40 cm tall, roots are thick and exclude a purple dye. The flowers bloom from June to August and seeds are ripe from July to September. The aerial portion gradually starts drying from below and the plant remains with the inflorescence containing the physiologically mature seeds till about the end of October. The aerial shoots dry up completely by early November.
Arnebia euchroma is locally named “Demok” in Nubra Valley of Himalaya. In Manali Wildlife sanctuary, north western Himalayas, it is locally named “ratan jot” and used for wound healings, ulcers, eye complaints, fever and headache. Apart from that, this plant is also used in backache, blood vomiting and pulmonary problems. Among locally available plants of Bandipora district of Jammu & Kashmir, combinations of some plants with leaves and flowers of A. euchroma is called “Sharbeth”. The composite decoction of “Sharbeth” is given to cure jaundice, chronic constipation and acts as a good blood purifier. It is also given to nursing mothers against dysgalactia. It is a traditional medicinal plant of cold desert Ladakh and is used against all kinds of kidney and urinary disorders, soothing, control of urine discharge, inflammation and bleeding in the kidney. The plant A. euchroma has widely been used in the traditional systems of the Unani, Ayurvedic and Chinese medicine recipes. The liquid extracted from A. euchroma mixed with beeswax forms a slurry called “Ghuriti”, which is thereafter used as anti-microbial, anti-inflammatory as well as for the treatment of remitting, chronic diseases, cough, cold etc. The plant facilitates urination and expelling of phlegm. The paste obtained from crushing the herb is also used as a poultice in cases of sprains and swelling of organs. The paste of the plant material in water is used on burns and is reported to be a quick healer. Juice extracted from the plant material is considered useful for curing diseases of the tongue and throat. Doctors in the western Himalayas use the root extract to make native medicines prescribed for blood purification and cough.
The roots are primarily used as a dyeing agent, when mixed with apricot or mustard oil. The root fiber gives off a red color that can be used as a hair oil to control dandruff and hair loss. Apart from this the roots are also used to cure toothache and ear diseases. In the Spiti cold desert area of the Indian Himalayan region, the color extracted from the roots and thereafter mixed with mustard oil is being used for preparation of achar, chatni (pickle) etc. The roots can also be used to treat skin disorders such as burns, vitiligo, gout, liver, spleen dysfunction, worms and detoxification of animal poisons. Arnebia euchroma roots extract has been reported to produce a phytochemical compound known as Naphthoquinone, such as the shikonin, phenolic compound and its derivatives, which have shown notable biological effect, which are mainly known for their anti-microbial, anti-cancer and anti-immunodeficiency properties. Preliminary clinical studies have revealed that shikonin exerts additive and synergetic interactions in combination with potential pharmacological drugs used in cancer therapy. The shikonin is a natural colorant phytochemical compound that occurs in roots of A. euchroma and has fragrant smell and red color. The dye is extracted after keeping the roots immersed in mustard oil or ghee for a considerable duration. It is known to possess several pharmacological properties such as anti-tumour, anti-pyretic, analgesic, anti-fungal, anti-bacterial, wound healing, chemo-preventive, anti-inflammatory and anti-diabetic.
(The authors are from the Division of Biochemistry, SKUAST-Jammu)