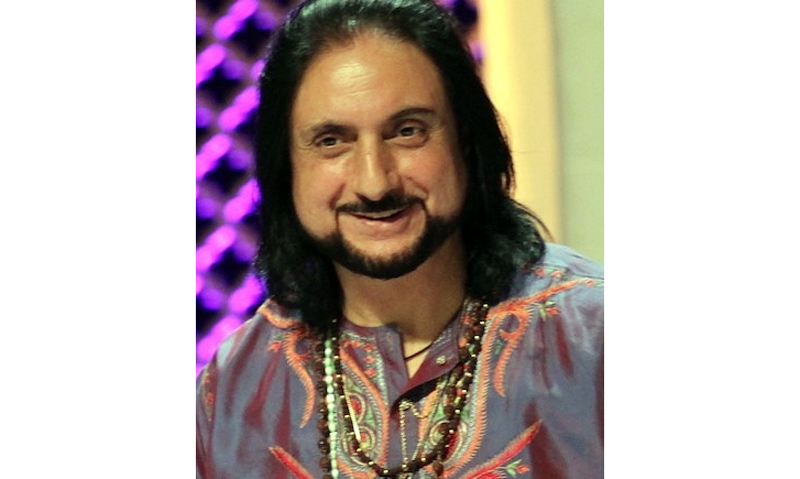 JAMMU, Nov 26: The cultural face of Jammu and Kashmir and legendary Santoor maestro and music composer, Pandit Bhajan Sopori has been awarded the prestigious National Kalidas Samman 2020 by the Government of Madhya Pradesh for his enormous contribution to Hindustani classical music (Santoor).
The announcement was made by the Madhya Pradesh Government and the Kalidas Award will be presented to Pandit Bhajan Sopori at Gwalior on December 29 this year. The honour carries a cash award of Rs. two lakh.
Regarded as the cultural bridge of Jammu & Kashmir with the rest of the country, Pandit Bhajan Sopori is hailed as the Saint of the Santoor and the King of Strings. He belongs to the fabled Sopori Sufiana Gharana of Kashmir, the exclusive traditional Santoor family of the country with its roots spanning over more than 300 years. He has been the pioneer in establishing the Santoor on national and international platforms and has come a long way since he created history by being the first person to play the Indian classical music on the Santoor in concerts way back in the early 1950’s.
In his nearly seven decades of dedicated work he has explored various dimensions of the Santoor, carrying out many path-breaking innovations and formally established the Sopori Baaj in the realm of Indian Classical Music. For his enormous contributions, Pandit Bhajan Sopori has received hundreds of national and international awards, lifetime honours, titles and decoration including the prestigious Padmashri, Sangeet Natak Academy Award, J&K Government Lifetime Achievement Award 2016, J&K State Award 2007, Honorary Doctorate by Utkal University of Culture, Odisha 2018 and many others.
Rashtriya Kalidas Samman was founded in 1980 and since then it has been bestowed upon some of the greats of Indian Classical music like Pandit Kumar Gandharva, Pandit Ravi Shankar, Ustad Ali Akbar Khan, Pandit Kishan Maharaj, Pandit V G Jog, Ustad Allarakha, Pandit Jasraj, Pandit Channulal Mishra and many other musical luminaries.