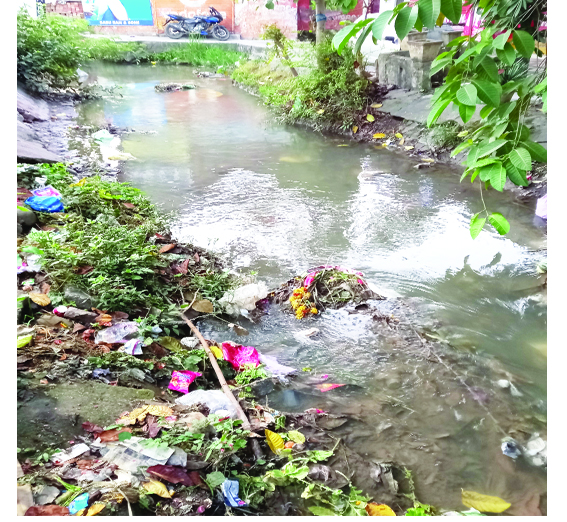 Sham Lal Langer, Kulbhushan Gupta
It is very rare that you find a big canal carrying ice cold water flowing right through the middle of the city. Jammu is blessed to have such a big and beautiful canal and its tributaries flowing right through the middle of the city and its once rural and now urban areas.
Way back in sixties to seventies Jammuites would go for a picnic to the Ranbir canal and enjoy swimming in the ice cold water. In summer it was bliss. All of us who did not know how to swim used to swim and bathe in the tributary going from Bakshinagar pul to Talab tillo and then to Koh manasan. In peak summer, having a dip in the canal in the evening was a great relaxation after a day’s work. I remember way back in 1969 we used to walk from the office at parade ground to Pacca gharat via Bakshi nagar and would have a dip in the canal before reaching home. Same used to be the case with the people staying along the other tributaries going from Railway station to RS Pura. We used to love it . Sometimes we used to drink that water too.
Can anybody dare enter this canal and tributaries now? The answer is emphatic no. It is not worth taking the risk. You do see some labourers bathing here and there in the main canal because they have no other place to bathe.
What has changed over a period of time:
With the increase in population, both sides of the canal and its tributaries have been densely inhabited without any proper long term planning. 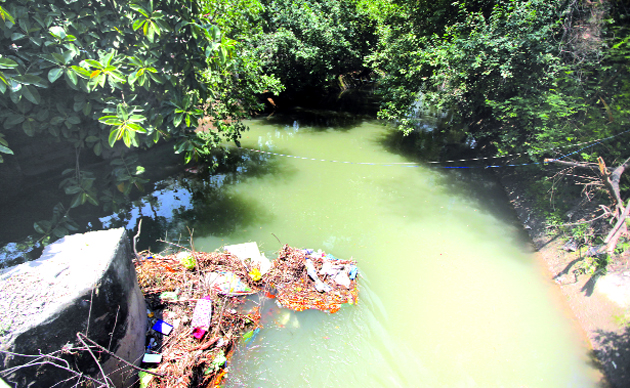 Main canal and its tributaries have become garbage disposal floating bins. People do not hesitate to throw garbage in the canal and there is no body to stop them
I have been seeing every year for the last 50 years, canal is closed in the winter from February to April for cleaning and desilting. In the sixties to eighties we used to see poclains and dumpers working in the canal and desilting and tributaries being desilted manually. But after the eighties, the canal is surely closed for the same period for the same purpose but you hardly see any desilting activity anywhere in the main canal and its tributaries. Canal is closed but there is no desilting activity. Compare the present depth of the tributaries with the original depth and you will find it might be even less than half. Thus in tributaries there is no way one could step in and bathe without hurting oneself.
There used to be nice approaches all along the main canal and tributaries at regular intervals so that people could sit and take bath and enjoy the picnic. Such approaches have got badly damaged and have never been cleaned and repaired. Of course there is no need in the present situation.
Our Maharaja did give us a beautiful track on one side of the canal which got damaged during construction of the flyover and I was happy to see that the same is being reconstructed nicely now. On the other side also a jogging track was constructed 3/4 years back but due to very very poor maintenance has become almost defunct in this short period itself. Now you cannot even walk on that track. It is broken, dumped with construction debris, wild grass etc. It is a pity to see govt money being wasted so badly. At the far end of the canal there is Rajinder park. For a few years J&K bank had taken over the park for maintenance. They had made it beautiful and in winter it was a treat to enjoy morning walks in this park. I understand that for the last one year it has been taken over by the horticulture deptt and it has become sort of barren park. This can be developed into a beautiful park without much investment
Result:
This heritage canal which used to be pride of the city has been rendered useless by sheer negligence of the officers concerned , lack of maintenance and possibly shortage of funds and most important lack of will and short sightedness of the top people
What could be done to revive this:
This heritage treasure of the city of Jammu can be revived to its old glory at the least cost provided there is vision and will of the concerned authorities.
I was posted in Astana, the capital city of Kazakhstan in the year 2004-5. A similar but bigger canal was flowing right through the middle of the city. It was very well maintained, kept absolutely clean. You could not find a single polythene floating in the canal or garbage scattered around the canal. Of course the city itself used to be spotlessly clean. Population of the capital city Astana was comparable to Jammu. There were lovely restaurants and parks on one bank of the canal and a big jogging track on the other bank . In summer there used to be all sports of boating in the canal. In winter the canal would freeze and all sorts of winter supports would be played on the frozen canal. There was a lovely musical fountain in the middle of the canal . Entire system was very well maintained.
You cannot have all such activities in this canal but the following steps can be taken to make this an attraction for the people of Jammu:
First and foremost the dredging of the canal and its tributaries must be taken up in the right earnest and deepened to their original depth. This job cannot be done through regular maintenance grants. We need to forget the past and make this as part of the smart city project. Once achieved the slopes of the canals should be water sealed to avoid seepage of water.
Bathing ghats may be created at regular intervals for people to approach and take bath, swim etc. At regular intervals on the main canal picnic spots with small parks equipped with benches etc could be created . Security system needs to be put in place for the main canal. Best is to get this beautification project redesigned by a specialized architect through competitive bidding and then implemented.
People residing along the canal must be forbidden from throwing garbage in the canal by very hefty fines etc and they should be made aware of the ecological benefits of having beautiful ice cold water canal flowing in front of their homes through TV ads on local TV etc
Most of the tributaries are along the roads. Other side of the tributary must be paved nicely and steps provided on a regular interval to approach water. Keeping the water of tributary clean is the most difficult task but if people are involved, made aware and group of residents residing along the canal are made responsible for a certain length of the canal each, this should be possible
In addition one can explore the possibility of boating in the main canal, floating restaurants etc
Once restored , SOP for regular maintenance must be prepared by experts and must be followed meticulously like is being done in Astana so that beautiful garland of canals gifted to Jammu city by our Maharaja adds to the beauty of Smart Jammu city and we the Jammuites feel pride of living in city which could be termed as most beautiful city of the country. 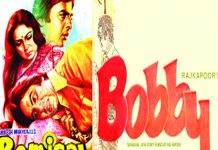 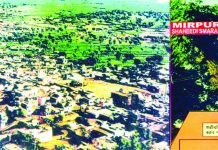 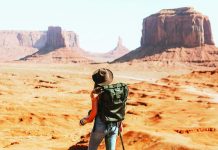 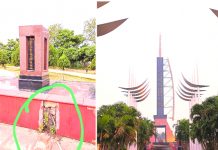 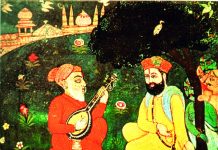 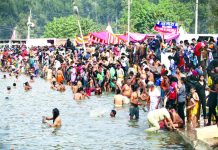 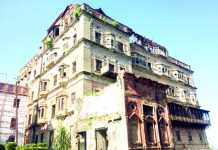 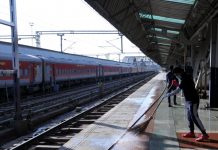 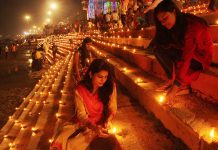 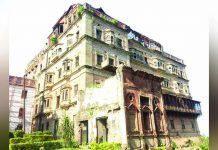 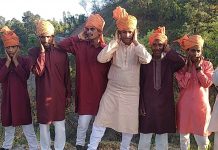