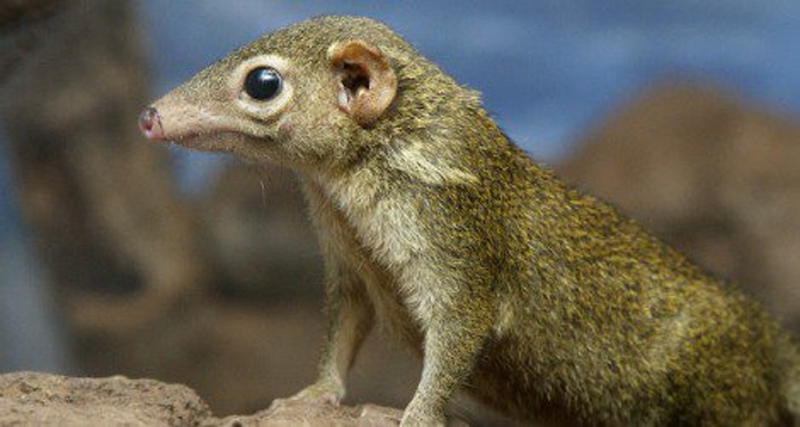 Ramnagar makes its history
Scientists are always virtually on the prowl to grab and find new that remained hidden but existed which when explored and studied deep, revealed astonishing findings. Ramnagar in Udhampur district in Jammu and Kashmir has made headlines recently as a new genus and species by spotting fossils of a small mammal resembling a squirrel called ”tree shrew” have been found by a team of scientists from Wadia Institute of Himalayan Geology. It is believed that tree shrews can neither be called as rodents nor insectivores and are very rare elements of fossil record. However, what is more important is their time factor which is believed astonishingly to be around 2.5 to 4 million years, really awesome. In case of Ramnagar area, where these tree shrews have been found , leads could emerge in ascertaining precise age thereof. More findings and research and subsequent publishing of the ”find ” papers in important national and international journals could make a dent in fossils and tupaiids knowledge which could touch the time lineage of between 11 to 13 million years, really thrilling. Ramnagar, therefore, has assumed its peculiar importance.