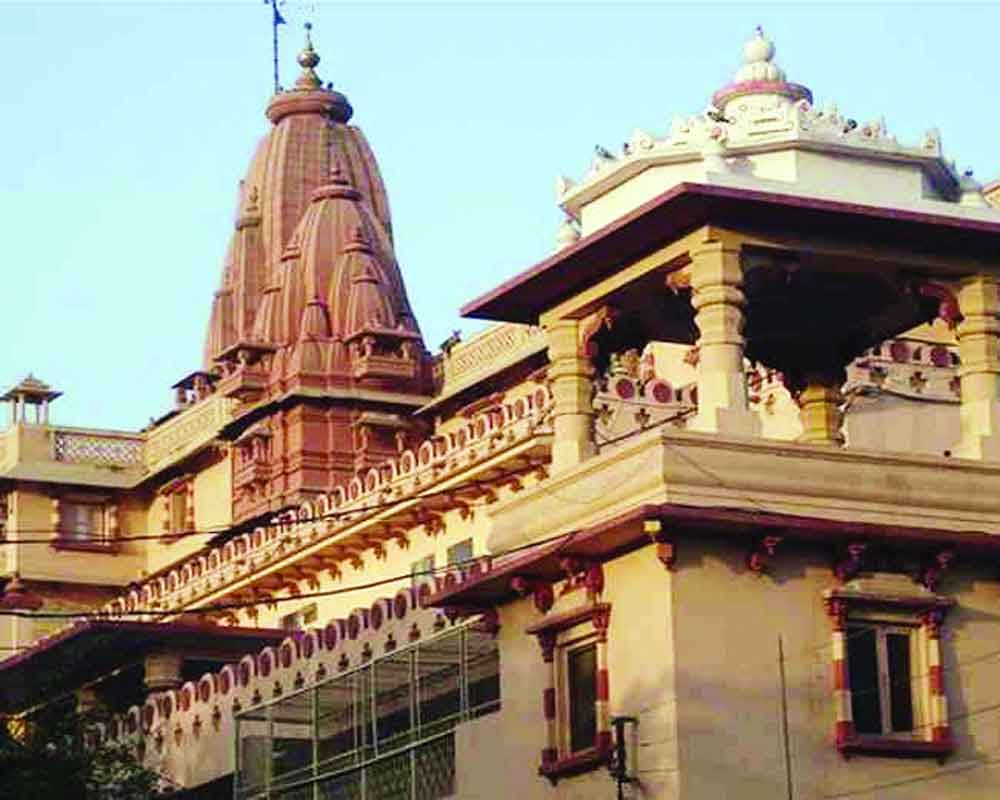 AYODHYA, Aug 3: Count down for the Bhoomi pujan of the grand Ram temple to be held on August 5 and to be done by Prime Minister Narendra Modi, have commenced with start of religious rituals here on Monday morning.
Amid the coronavirus threat and security apprehension, the entire Ayodhya has turned into a fortress.
A total of 21 priests from Varanasi, Ayodhya and Prayagraj started the ritual of Bhoomi pujan by organising Gauri Ganesh Puja this morning at the Bhoomi pujan site in the Ramjanambhoomi premises.
However except for the priests and some Shree Ramjanambhoomi Tirath Khetra Trust members none were allowed to attend this puja due to the corona pandemic and threat from the terror angle .
On the other hand, Pandit Kalikram has handed over four sets of dresses for Ram Lalla along with religious flag to the head priest of the Ram Lalla temple Acharya Satendra Das here this morning before the Bhoomi pujan ritual commenced.
According to the tradition, Ram Lalla will wear white dress today, red tomorrow and Navratna clad green dress on Wednesday, the day of Bhoomi pujan. Besides Ram Lalla deity will wear yellow dress on Thursday.
All these dresses were given by Pandit Kalikaram and each set also have dresses of Bharat, Laxman, Shatrughan, Hanuman along with back side curtain and bed sheets. Along with these dresses set, seven religious and victory flags were also presented.
Pandit Kalikaram is presenting the dresses for the idols for the last two years. He will also light desi ghee diyas (lamps) at almost all the temples of Ayodhya in the evening of August 5.
Meanwhile Chief Minister Yogi Adityanath will be reaching here this afternoon and will go for review of the arrangements for August 5 function.
During his over 4 hrs stay, the CM will meet the state officials, security personnel and members of the Trust and some senior seers.
On the other hand, invitation letters have been started distribution among the people in Ayodhya and Muslim plaintiff Iqbal Anasri was among the first to get the invitation.
The Trust has now curtailed the invitation just of 170 people.
Among the invitees are UP deputy CM Keshav Prasad Maurya.
However former Madhya Pradesh CM Uma Bharati, who will be reaching Ayodhya on Tuesday announced that she will not attend the Bhoomi pujan function due to Corona threat. But during the function she will be at the Saryu ghat and will later pray at Ram Lalla temple after the end of the function.
With Ayodhya turning into an illuminated city similar like Diwali festival, the Shree Ramjanambhoomi Tirath Khetra Trust has almost completed preparation for the Bhoomi pujan of the grand Ram temple on August 5.
Prime minister Narendra Modi is scheduled to lay the foundation stone for the Ram temple at around 1215 hrs on August 5.
However to make this day historic, the entire Ayodhya city has been illuminated with lights while the Saryu ghats were lit wit earthen lamps in the evening, presenting a scintillating picture .
Ayodhya district Magistrate Anuj Kumar Jha said here on Monday that August 5 would be a memorable day though the functions including religious rituals for the Bhoomi pujan have commenced from today.
He said that PM on the occasion could also announce several projects including some religious for Ayodhya.
“Ayodhya has been decorated with paintings of Ramayan period on the walls and other places while it will be Diwali like celebrations for three days from August 3 when all the religious places, ghats, mutts would be illuminated and bhajans and religious songs would be sung continuously,” he further said.
Mr Jha, however, said that due to Corona pandemic all precautions will be in place and there will be restrictions on large gatherings.
According to another official, around 3,000 loudspeakers have been installed around the temple city which will create a religious atmosphere with broadcast of bhajans throughout the day. These sound system will also broadcast the speech of the PM live and other information including the religious rituals of the Bhoomi pujan.
Sources said that on the occassion, PM is expected to lay the foundation and inaugurate projects with over Rs 25,000 crores for Ayodhya to develop it as the most modern and religious city of the world.
The expected projects are 251 meter high idol of Lord Ram on the Saryu banks, a new hi-tech city in 600 acre area, Shree Ramchandra International airport, Cruise from Ayodhya to Kolkata along with chain of roads and beautification of the city. (UNI) 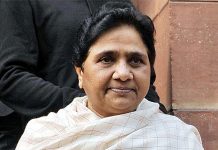 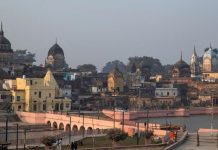 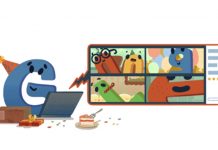