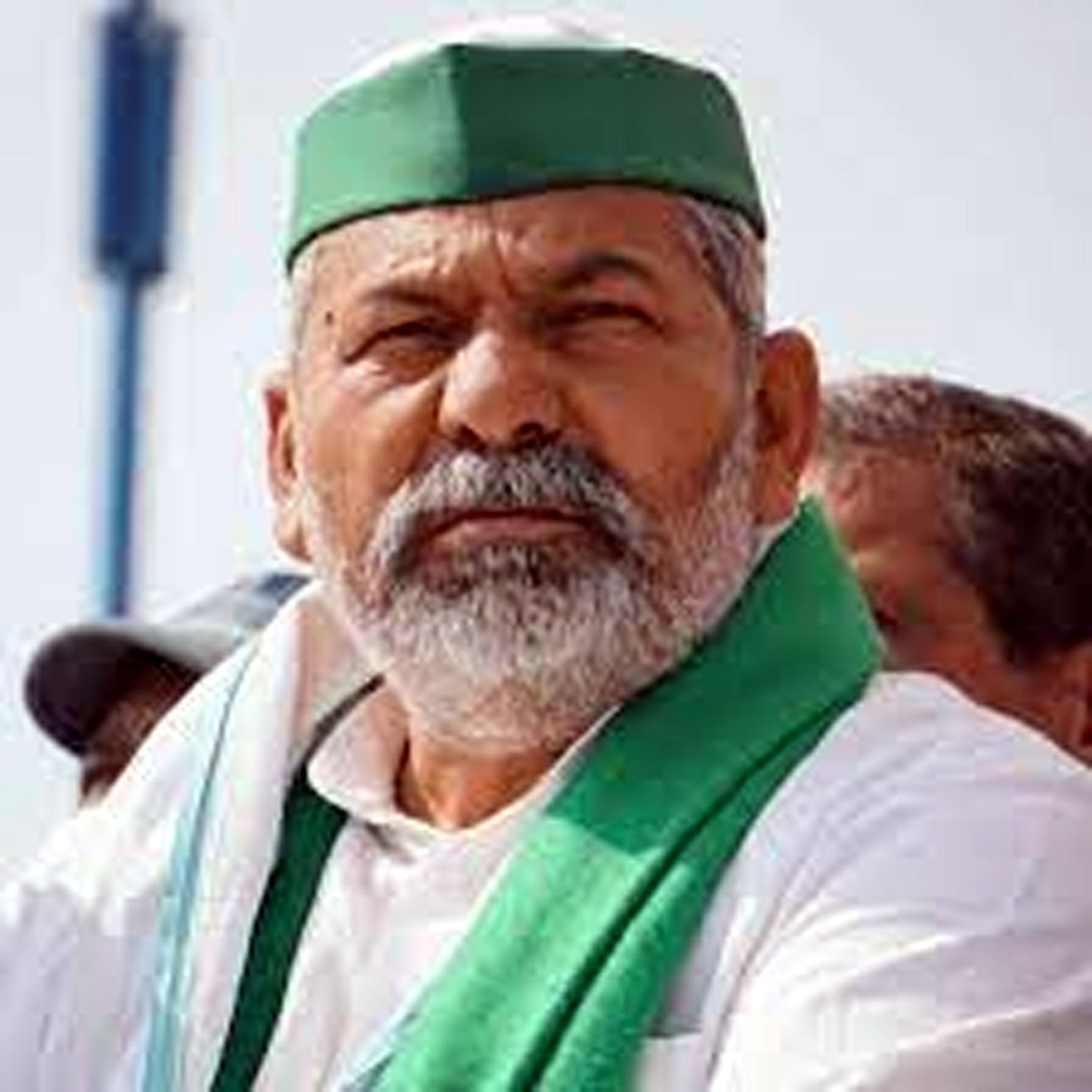 MUMBAI, Nov 28: Bharatiya Kisan Union leader Rakesh Tikait on Sunday demanded that the Centre bring a law to guarantee Minimum Support Price (MSP) for crops to protect the interest of farmers in the country. In Mumbai to participate in the ‘kisan mahapanchayat’ (farmers’ mega conclave) at the Azad Maidan under the Samyukta Shetkari Kamgar Morcha (SSKM) banner, Tikait said Prime Minister Narendra Modi was a supporter of the MSP when he was the chief minister of Gujarat and wanted a nationwide law to ensure farmers’ interests were guaranteed.
He accused the Modi-led central government of running away from a debate over the issue.
“The Centre should bring a law to guarantee MSP to farmers. There are several issues related to the agriculture and labour sectors that need attention and we will travel all over the country to highlight them,” he said.
Tikait also demanded that financial aid be given to the kin of farmers who died in the year-long protest against the Centre’s three agri marketing laws.
Earlier this month, Prime Minister Narendra Modi announced the government’s decision to repeal the three farm laws, which were at the centre of protests by farmers.
Many farmers were encamped at Delhi’s borders since November 2020 with a demand that the Farmers’ Produce Trade and Commerce (Promotion and Facilitation) Act, 2020, the Farmers’ (Empowerment and Protection) Agreement on Price Assurance and Farm Services Act, 2020 and the Essential Commodities (Amendment) Act, 2020 be rolled back and a new law enacted to guarantee the MSP on crops.
The Centre, which held several rounds of talks with the protesting farmers, had maintained that the laws were pro-farmer, while the protesters claimed they would be left at the mercy of corporations because of the legislations. (PTI)