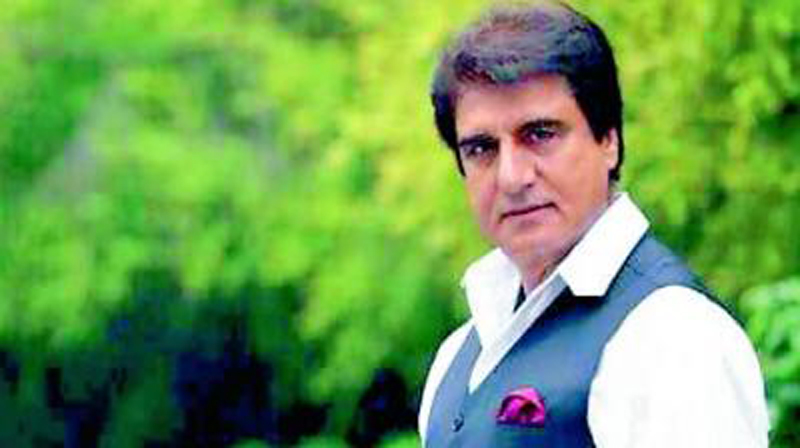 The second list has names of 16 candidates from Uttar Pradesh and five from Maharashtra.

With this, the Congress has declared 27 candidates from the electorally-crucial Uttar Pradesh. (AGENCIES)