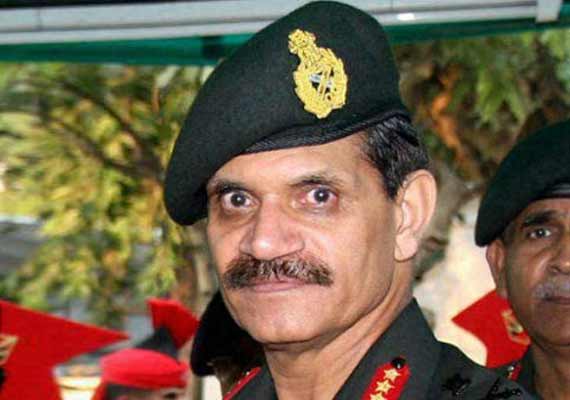 NEW DELHI: Army chief Gen Dalbir Singh Suhag today said that the Mountain Strike Corps, aimed at countering threats from China, would be raised as per the schedule by 2021 and termed acquisition of artillery guns and third generation missiles as “critical areas” for modernisation of the force.

He pushed for the ‘Make in India’ initiative and said the force was setting up an Army Design Bureau to concentrate on design and providing technological inputs to DRDO and Ordinance Factory Board.

He said that 84 per cent of the procurement contracts signed during the last two years by the Army has been with Indian companies.

Suhag added that maximum army procurement schemes in the last five years have been for Indian companies and it stood at 73 per cent.

Asked about reports that the Government was restructuring the Mountain Strike Corps, he said there is no move to slow down its raising.

“A target was kept of nine years and we are on target to raise it by 2021,” he told reporters here. He added that there has been no budgetary cuts. (AGENCIES)