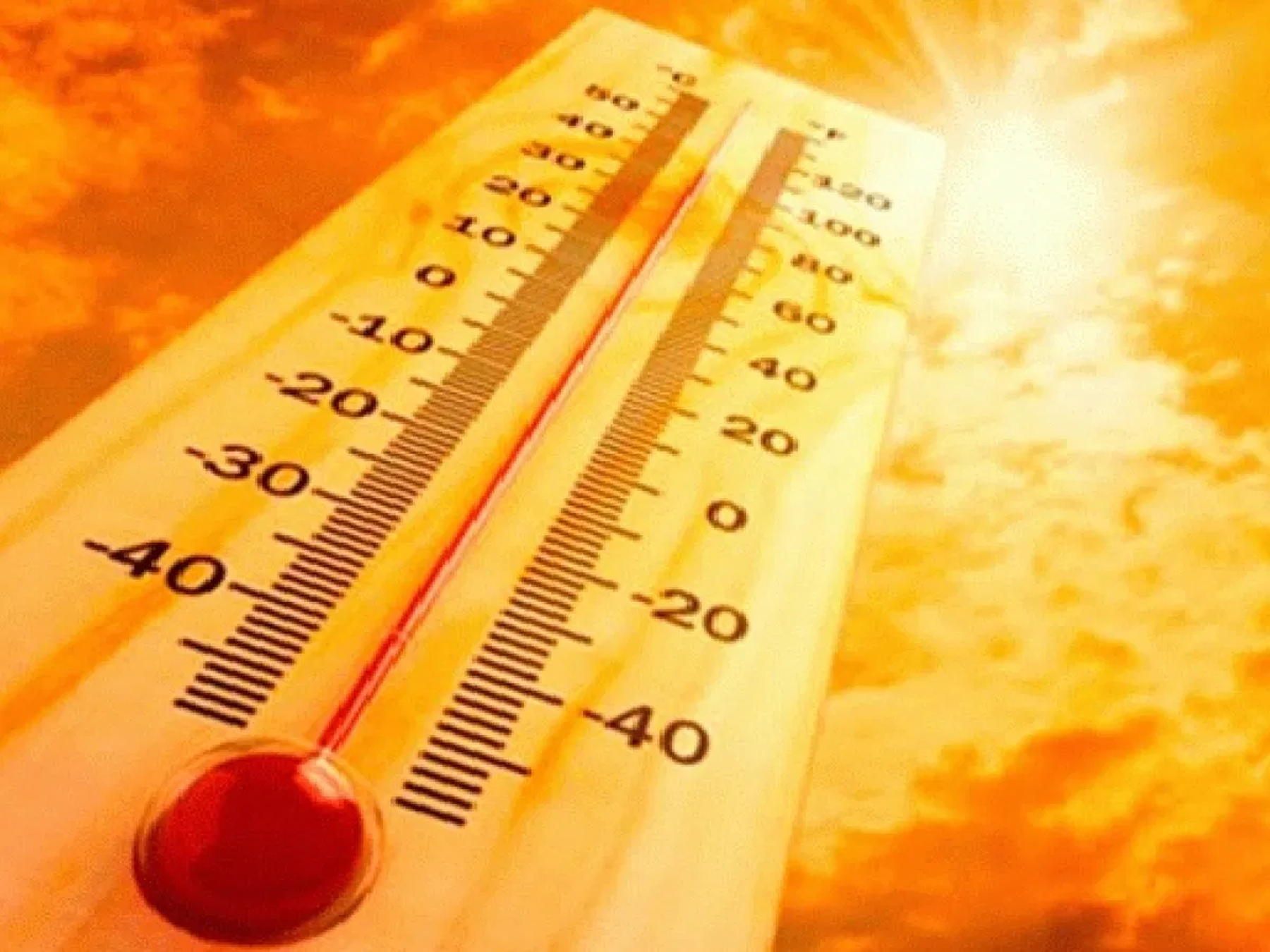 JAMMU: A spell of rain brought some relief to the people in Jammu after the city recorded its hottest day of the season so far, the Weather department said on Saturday.

Rainfall occurred in Jammu and nearby areas in the afternoon amid cloudy sky and winds, the Weather department said.

Jammu on Saturday registered a high of 42.4 degrees Celsius – 4.1 notches above season’s average, it said.

The Weather department said mercury in Jammu city has been showing an upward trend with the minimum temperature on Saturday shooting up by 5.1 degrees to the season’s high of 27.1 degrees Celsius – which is over two notches above normal. (AGENCIES)