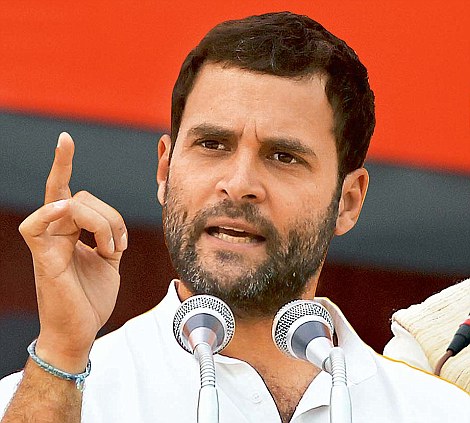 NEW DELHI, Jan 27:
The Congress on Thursday said its leader Rahul Gandhi’s stand that democracy and social media platforms cannot be suppressed or subjugated by the ruling government and allowed to become a space for mere abuse and trolls stands vindicated.
This came out after Twitter said it is committed to India and healthy debate on its platform.
Gandhi had written to Twitter, accusing it of “unwitting complicity” in curbing free and fair speech in India and expressed serious concern over “suppressing” his Twitter account followers.
Twitter, however, said the account follower numbers are “meaningful and accurate”.
Congress chief spokesperson Randeep Surjewala said Rahul Gandhi’s stand has been that social media platforms cannot be suppressed, subjugated and denigrated to trolls’ space and there should instead be a healthy debate and discussion on them.
“The plurality, the multi-culturalism, the open debate, the critique of policies and programmes of the government and that the social media patforms should be healthy forum for debates and discussions has been the stand of Rahul Gandhi, which now stands vindicated,” Surjewala said. (PTI)