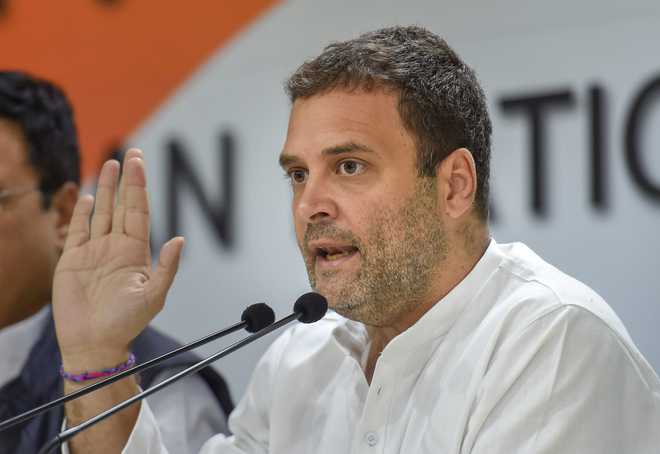 Rahul Gandhi ridicules Anil Ambani on Rafale aircraft deal; says the industrialist can’t even make a paper plane. India’s prime minister can’t leave aside his public relations (exercise)  even for five minutes; that is the difference between him and us: Rahul Gandhi. 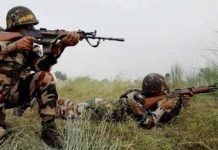