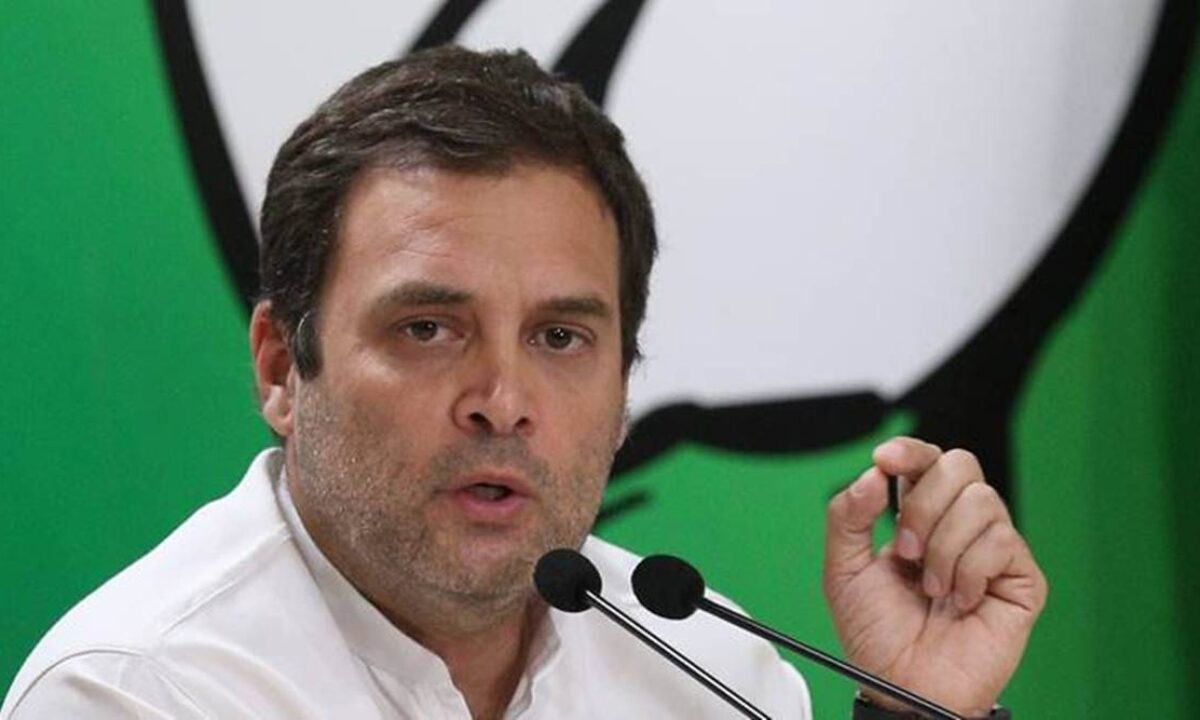 NEW DELHI, Dec 20:
Congress leader Rahul Gandhi today gave an adjournment notice in the Lok Sabha over providing unhindered access to pasture lands in the border areas in Ladakh.
In his notice moved through the LS secretary general, the former Congress chief demanded that the business of the House be adjourned for discussing this matter of urgent importance regarding grazing rights of the people in border areas.
“I, hereby, give notice of my intention to ask for leave to move a motion for the adjournment of the business of the House for the purpose of discussing a definite matter of urgent importance, named — Statehood and Inclusion of Ladakh in Schedule VI of the Constitution of India.
“To constitute committee with stakeholders, including members from the Leh Apex Body and the Kargil Democratic Alliance (KDA), to consider their demands; and to take urgent actions to ensure unhindered access to pasture lands in the border areas that were traditionally accessible,” Gandhi said in his notice.
Congress Whip in Lok Sabha Manickam Tagore also gave a separate adjournment notice for discussing the SIT report on the Lakhimpur Kheri violence.
Meanwhile, another Congress MP Manish Tewari also gave an adjournment notice to discuss the summoning of the Chief Election Commissioner and the Election Commissioners by the Law Ministry, saying it is a matter of grave concern. (PTI)