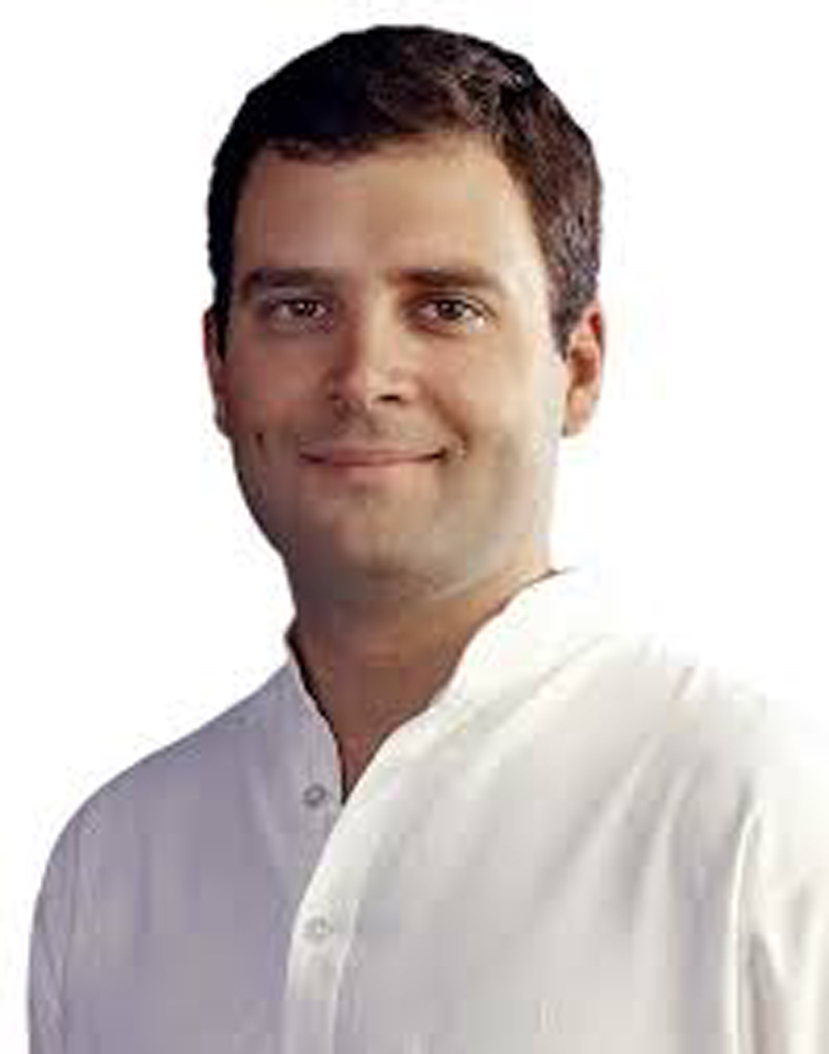 PATNA, July 5: Former Congress president Rahul Gandhi will appear before a court here on Saturday in connection with a defamation suit filed against him by Bihar Deputy Chief Minister Sushil Kumar Modi.
The senior Bharatiya Janata Party (BJP) leader had filed the case before the Chief Judicial Magistrate’s (CJM) court here in April, taking exception to a snide remark made by Gandhi at an election rally in Karnataka’s Kolar district that all thieves had the surname Modi-referring to Prime Minister Narendra Modi, bank-fraud accused Nirav Modi and former Indian Premier League (IPL) Commissioner Lalit Modi.
The case was referred by CJM Shashikant Roy to ACJM Kumar Gunjan.
Gandhi, who resigned as the Congress chief earlier this week taking moral responsibility for his party’s Lok Sabha election debacle, had last visited the Bihar capital in May, when he held a roadshow for actor-turned-politician Shatrughan Sinha, who failed to retain the Patna Sahib seat on a Congress ticket in the parliamentary polls held in April-May.
There were reports in a section of the media that Gandhi might also visit Muzaffarpur, about 60 km from here, which has been the worst affected by a state-wide outbreak of brain fever, which has claimed more than 150 lives.
However, Bihar Pradesh Congress Committee (BPCC) working president Kaukab Qadri told PTI that the full itinerary of the former party chief’s visit was not made available here yet, “though we see little possibility of Gandhi visiting Muzaffarpur since had it been on the cards, advice would have been given to the state unit for making the necessary arrangements”. (PTI)