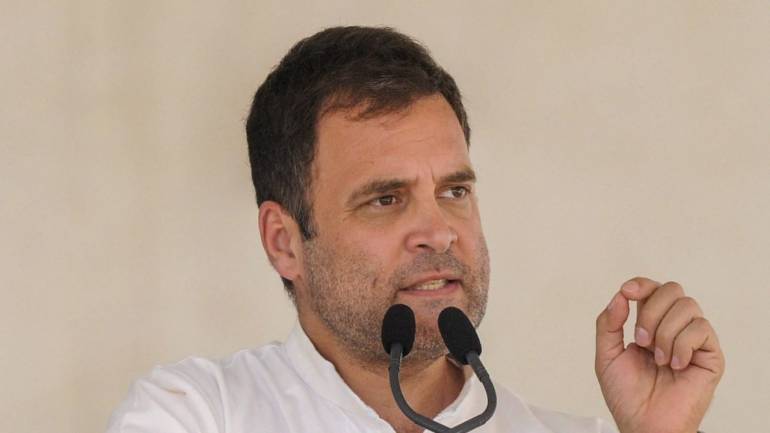 Gandhi uses the remark against Prime Minister Narendra Modi to attack him on the Rafale issue.

In a fresh three-page affidavit, the Congress chief said he holds the Supreme Court in the “highest esteem and respect”, and sought closure of the criminal contempt proceedings filed against him by BJP MP Meenakshi Lekhi.

“The deponent (Rahul Gandhi) unconditionally apologises for the wrongful attributions to this court,” Gandhi said in his affidavit. (AGENCIES)