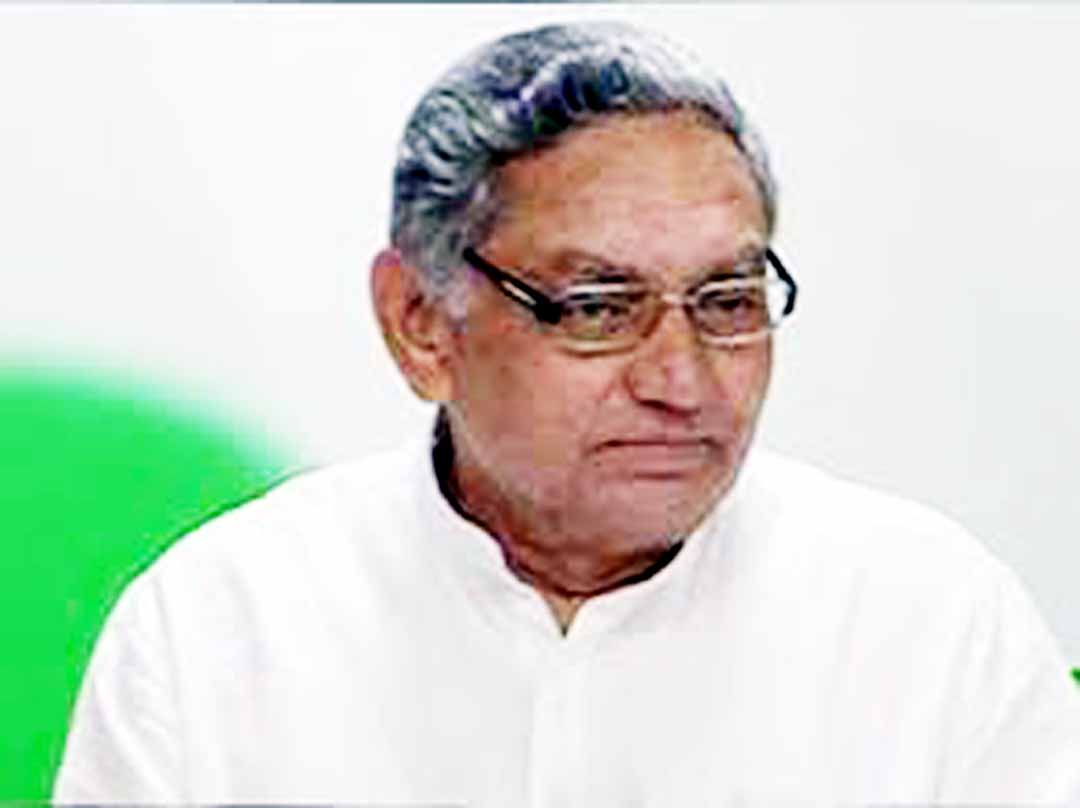 NEW DELHI, July 9: Veteran Congress leader Janardan Dwivedi on Tuesday suggested that Rahul Gandhi should form a committee for suggesting the name of the new Congress president.
Dwivedi, an ex-AICC general secretary organisation, also said the credibility of the panel holding informal discussions on selecting the new Congress chief would have been more if it was formally set up.
He said once Gandhi forms the panel, it should hold discussions with workers and leaders before arriving at the name of the next Congress president.
Dwivedi said that technically Gandhi is still Congress chief.
Lauding Gandhi for resigning as party president after the Lok Sabha poll results, Dwivedi said it is an ideal for other Congress leaders to follow. (PTI)