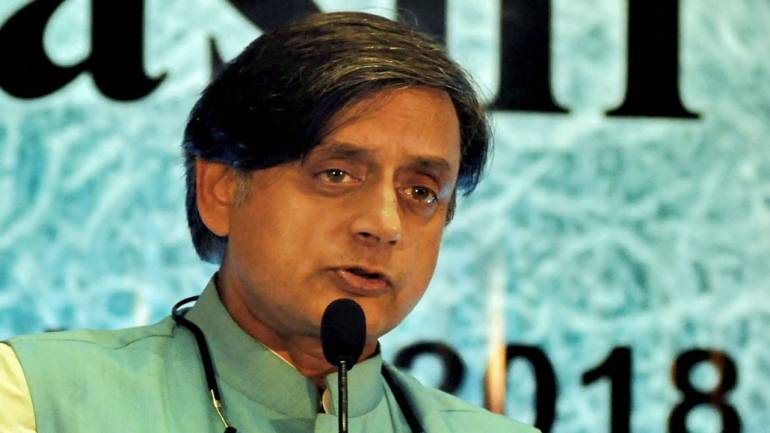 NEW DELHI, Dec 30: Rahul Gandhi has all the right qualities to make an “excellent” prime minister, senior Congress leader Shashi Tharoor said Sunday, even as he emphasised that the issue of PM candidate is likely to be decided after the 2019 polls “collectively” by the party and its allies.
Tharoor also said the recent assembly elections have made it clear that the Congress remains the only alternative political party with a pan-India presence, and therefore, would be the “natural fulcrum” for any national alliance.
“Rahul Gandhi is our leader, which means that if Congress gets a majority, he will be PM. If Congress is in a coalition government, obviously wider discussions will be held with other coalition partners to arrive at a consensus candidate,” he said in an interview.
Tharoor said that any decision on the PM candidate put forward by the Congress and its allies will take place through established processes and conventions which will have to be representative of the interests of the larger coalition.
It will be a “collective decision” and, as is usually the case, this is only likely to be discussed after the election results, he said.
“At a personal level, having had several interactions and discussions in close quarters with the Congress president, to my mind it is evidently clear that Rahul ji has all the right qualities to make an excellent prime minister for the country,” Tharoor said when asked about Gandhi seemingly emerging as the opposition’s PM face despite them saying that a decision on it will be taken after polls.
He said Gandhi’s inclusive style of leadership, a willingness to reach across the political divide, the empathy extended towards aggrieved sections of the society, a commitment to the pluralist fabric of the country, paired with a distinctive charisma, humility and remarkable awareness, all suggest that he would be able to “fittingly live up to the expectations of the top job”.
“And at some level, one could argue that recent statements by non-Congress leaders reflect a growing confidence that Rahul is indeed the right man for the job,” the 62-year-old leader said.
His remarks assume significance as they come after DMK president M K Stalin had vowed to make Gandhi the country’s next prime minister and lauded him for having the ability to defeat the Narendra Modi-led government at the Centre.
Leader of National Conference, Farooq Abdullah, had also recently hailed Gandhi, saying he is no longer a “Pappu” after proving his mettle as a leader by winning elections in three Hindi heartland states of Chhattisgarh, Rajasthan and Madhya Pradesh.
However, several prospective allies such as the Akhilesh Yadav-led Samajwadi Party and Mamata Banerjee-led Trinamool Congress have not endorsed Stalin’s views and said that a decision on the PM candidate will be taken after the polls.
On whether the dynamics of a possible grand alliance has changed with the Congress’ win in the Hindi heartland states, Tharoor said he believes that it is still too early to tell, though the signs from the poll results certainly augur well for the fortunes of the Congress.
“The voters have signalled that they are tired of being taken for a ride by the BJP and are open to climbing on the Congress bandwagon instead,” the MP from Thiruvananthapu-ram said. (PTI) 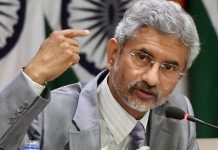 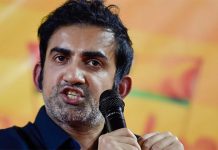 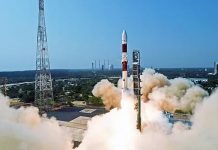 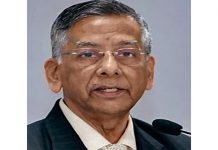 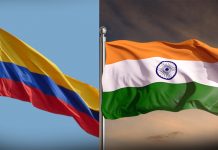 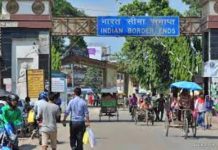 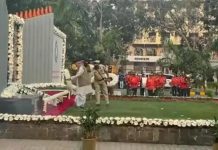 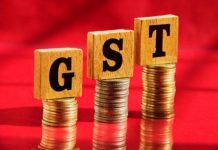 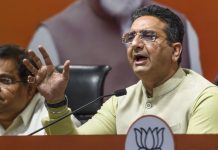