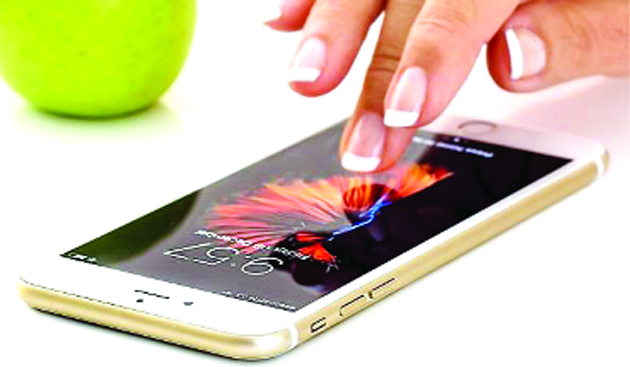 Dr Arvind Vaid
With the technology growing in today’s world has caused much damage to human health than convenience. Making unlimited usage of smart phones, computers, laptops and wireless connections has not only made us dependant but has a variety of ill-effects on our health. It is now a known fact that today’s technology has affected male as well as female fertility immensely. Many studies state that levels of electromagnetic radiation which is emitted from the smart gadgets and cellular towers is ten times higher in India, in comparison to any other country. Around 10 – 12 % of the couples in India have been reported to suffer from some or the other forms of fertility issues due to radiation exposure.
The use of wireless technology like routers, dongle or any other wireless internet device and hot spots like wireless mouse & keyboard has raised the risk of exposure to harmful radiations. They operate using non-ionising radio-frequency radiations just like any other electronic gadgets causing equal harm. Exposure to low-level electromagnetic waves radiated from wireless technology devices can in the same way have grave impact on to health and fertility, causing cellular damage and increased risk of cancer.
How does radiations affect fertility
Prolonged usage of smart phones can damage the sperm count, motility and concentration among men. Testes being more vulnerable to heat than the ovaries, keeping mobile phones in pockets, using laptops placed on laps for a long time also damages the sperm quality and quantity. Such problems arise due to the fact that the heat and radiations emitted are very harmful for the sperm cells to grow and damage its morphology. The effects of radiation results in DNA damage reducing the self repair ability of the cells. When the radiations are drawn to the cells that has the highest division and growth rate like sperm and ovum, it in turn hampers from fertilization thereby preventing conception or leading to miscarriage.
Levels of stress can be measured with the protein in saliva known as alpha-amylase. Especially, women with high quantity of this protein have high stress levels are at a three times the risk of facing infertility problems.
Many research are suggestive that exposure to such harmful radiation could be critical to both mother and the fetus. Most of the congenital problems in the recent are also attributed to such exposure to radiation. Smart phones receive and transmit radio frequency radiation and the radio waves have the ability to heat the human tissues just like a microwave oven heating food. The electromagnetic field of these radio waves produces a thermal effect which leads to generation of dielectric heat by polar molecules causing tissue death.
Factors Other than radiation?
Watching excess TV is also attributable to eating high calorie junk food and laziness. With westernization, many women have been fancying for alcohol and tobacco consumption as a style and status symbol. Depending on junk food and a sedentary lifestyle, people now a day are becoming obese which is one of the contributing reasons for becoming infertile. Obesity is linked to loss of libido in male and lack of sexual desire in female. Obesity not only leads to lack of sexual desire but also leads early exhaustion during sex. Bingeing on TV for more than 20 hours a week is linked with reduction in sperm count by 35% as per the study published in American Journal of Epidemiology, watching TV for more than 5 hours a day showed significant drop in the levels of sperm count and testosterone levels in the body.
(The author is IVF Expert, Indira IVF Hospital New Delhi)