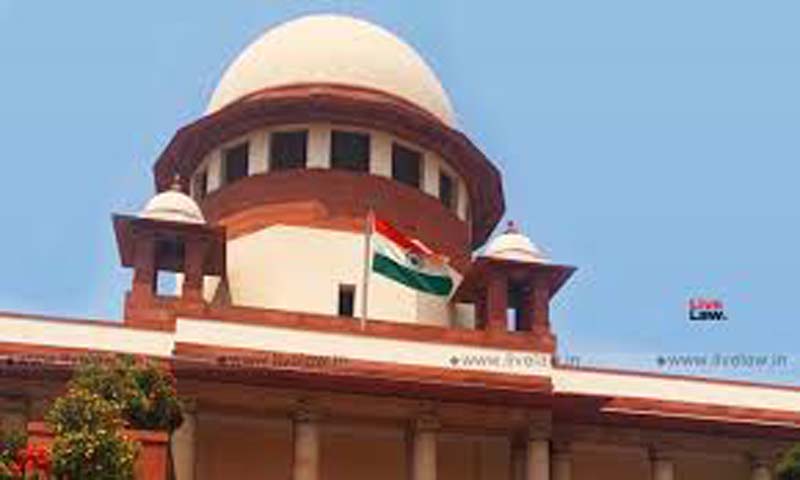 NEW DELHI, Aug 17: Two retired military officers and four former IAS officers have moved the Supreme Court challenging the Presidential Orders by which Article 370 of the Constitution of India was abrogated in Jammu and Kashmir ending its special status.
It is immediately unclear as to when these petitions would be taken up for hearing by the apex court, but a close source confirmed that it may come up for hearing very soon, may be in a week or so.
The four petitioners, who are former IAS officers in the case and moved the top court are Radha Kumar, a former member of the Home Ministry’s Group of Interlocutors for J&K, Hindal Haidar Tyabji, a former IAS Officer belonging to the Jammu & Kashmir Cadre, Amitabha Pande, former member of Punjab Cadre of IAS officer and Gopal Pillai, former IAS officer of Kerala cadre who retired as Union Home Secretary in 2011.
The two retired military officers who knocked the doors of the Supreme Court seeking a direction in the matter are Air Vice Marshal (Retired) Kapil Kak, and Major General (Retired) Ashok Kumar Mehta.
Many petitions are already pending before the apex court seeking some similar relief in the matter. (UNI)