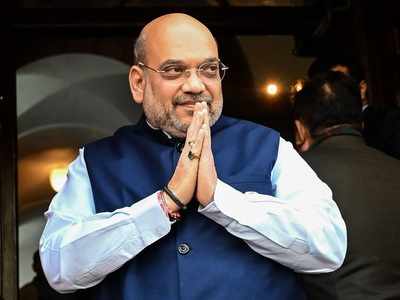 MOSCOW:  Russian President Vladimir Putin on Tuesday announced that his country has developed first vaccine that “works quite effectively” and “forms a stable immunity” against COVID-19 as he disclosed that one of his daughters has already been vaccinated.

Putin made the claim during a government meeting where he described it as “a very important step for the world”, the Sputniknews reported.

He said that one of his daughters took part in the experiment and she was vaccinated against the coronavirus.

“It works quite effectively” and “forms a stable immunity,” he said.

Putin thanked everyone who worked on the first-ever vaccine against the coronavirus and hoped that Russia will be able to start mass production of this medication in the near future.

“I hope that our colleagues abroad will also move forward, and there will be quite a lot of products that can be used on the market, on the world market for medicines and vaccines,” Putin was quoted as saying by the agency.

Health Minister Mikhail Murashko has said that the first Russian vaccine against the coronavirus will begin to be produced at two sites – the Gamaleya Research Institute and the company Binnopharm.

He said that a number of countries are already showing interest in the vaccine, and the Russian Direct Investment Fund (RDIF) is investing in the production and promotion of the vaccine abroad.

The vaccine was developed jointly by the Gamaleya Research Institute and the Russian Defence Ministry. It has two separately-injected components that together are expected to build a long-term immunity against the virus.

Clinical trials of the vaccine kicked off on June 18 and included 38 volunteers. All of the participants developed immunity. The first group was discharged on July 15, the second group on July 20.

According to the tally kept by Johns Hopkins University, coronavirus has infected more than 20 million people worldwide.  (AGENCIES) 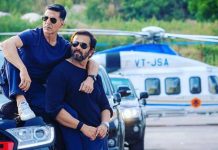 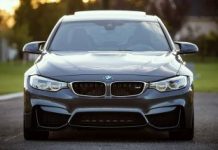 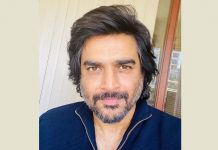 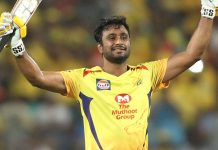 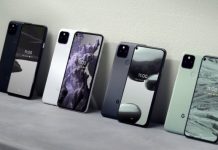 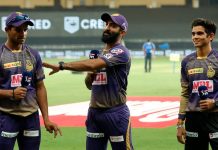 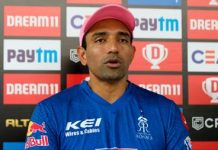 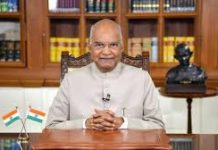 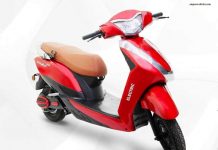