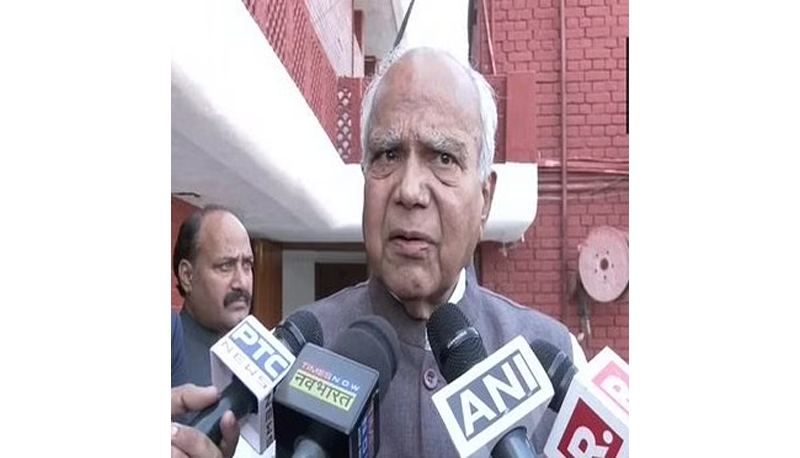 CHANDIGARH, Dec 2:
Punjab Governor Banwari Lal Purohit has expressed concern over cross-border smuggling of weapons and drones from Pakistan and added that the state will have to be alert.
Commenting on the law and order situation in the State, the Punjab Governor said, “I am worried about the attacks from the Pakistani side. We will have to be alert. Smuggling of weapons, drugs and drones is a matter of concern. Moreover the police should tighten the security,” he added. Earlier this month, the Border Security Force (BSF) at the International Border near Punjab’s Amritsar shot down a drone entering from Pakistan to Indian territory.
The drone was shot down near the village Chaharpur in the Amritsar Rural district of Punjab, an official statement from the PRO BSF read, adding that the area has been cordoned off and police and other concerned agencies have also been informed.
It further said that the BSF has recovered one Hexacopter in partially damaged condition with a suspected item in white polythene. This polythene was attached underneath lying in a farming field on its own side of border fencing near the village Chaharpur. (ANI)