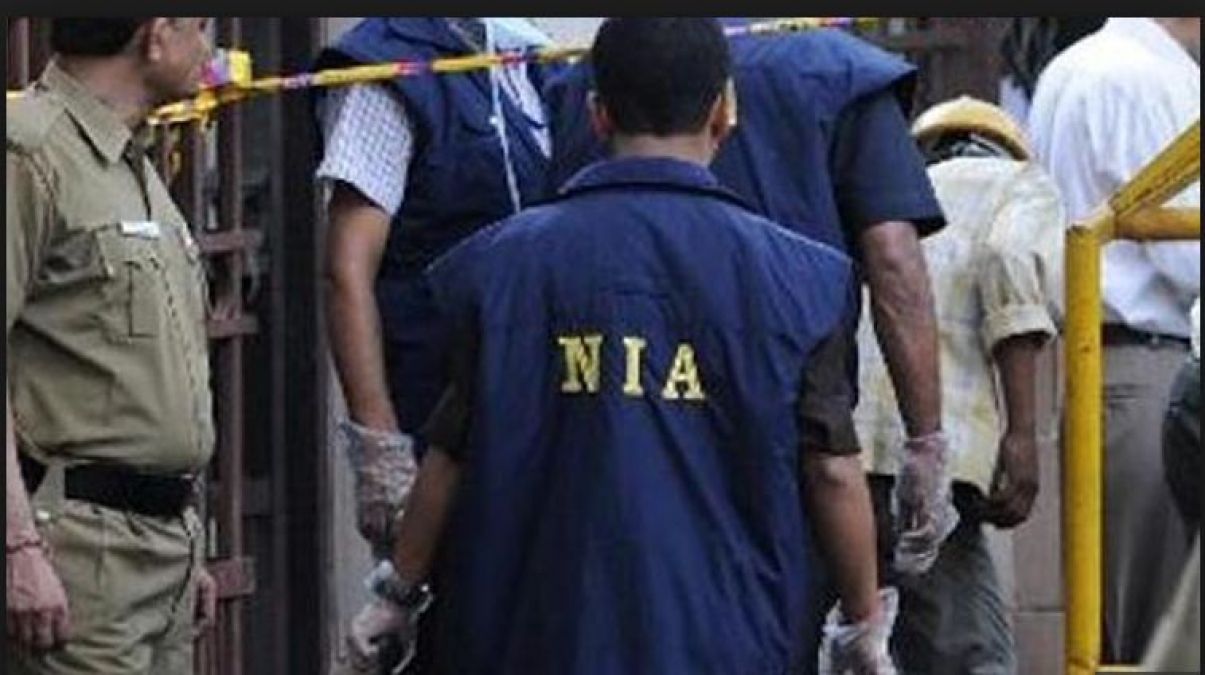 Arrested persons were identified as Peer Tariq Ahmed Shah and his daughter Insha Jan. They both were produced before the NIA Court this evening.

Special Judge NIA Subash C Gupta after gone through the police dairy, granted 10 days police remand of the duo after the NIA filed an application seeking their police remand. (AGENCIES)