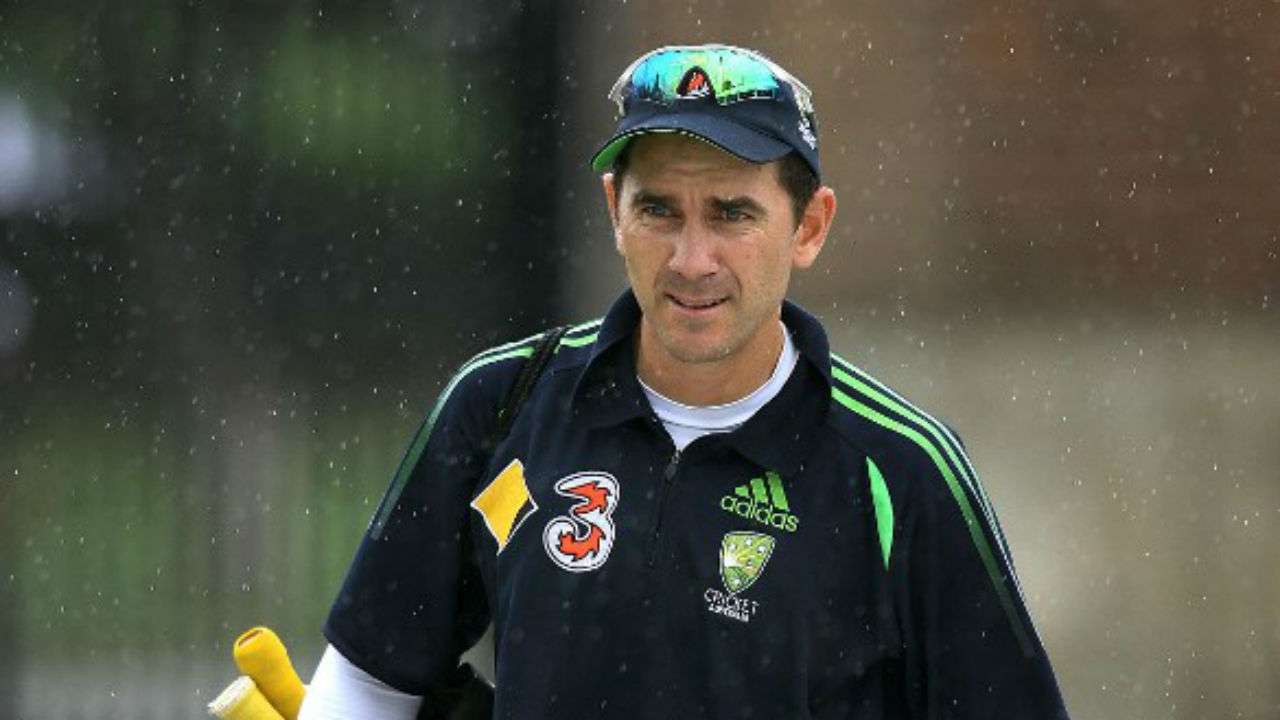 MELBOURNE, Dec 31: Australian coach Justin Langer has lamented a lack of world-class batsmen in his side’s line-up and pointed out that Virat Kohli and Cheteshwar Pujara have been the difference for the visitors in the on-going four-match Test series.
India won the third Test at the MCG by 131 runs to take an unassailable 2-1 lead in the series. The fourth Test begins in Sydney Thursday.
“At this stage, the difference in the series is Pujara and Kohli, if we’re frank. Pujara averages 53 and Kohli has averaged 46 and got a duck in the second innings. The lesson we learn from that is he just absorbed all our pressure,” Langer said Monday.
“It’s the art of batting, isn’t it? It’s about absorbing pressure. You’ve got so much time in Test cricket, and I guess in the (T20) world we live in, everything is so instant and so quick and talk about strike rates. Our guys are learning that, or hopefully they’re learning that. If they don’t we’ll keep having performances like we’re having,” he said.
Langer blamed the first innings batting flop-show — 151 all out — for Australia’s defeat in the third Test at the MCG.
“It was a really tough Test match. I’ve said from day one it’s going to be a real arm wrestle the Test series and it feels like that. It has been tough, we probably got the worst of the conditions in this Test match and our first innings batting particularly was not up to the work we put into it. We feel disappointed and tired, but we are getting ready to refresh and get ready for the fourth one,” he added.
Defeat in Melbourne has opened up old wounds for Australia who are now obviously struggling in the absences of banned duo of David Warner and Steve Smith. They have various points to ponder over, including the form of opener Aaron Finch as well as middle-order composition with both Peter Handscomb and Mitchell Marsh out of form.
Langer said the relative inexperience of the Australian batting line-up was starting to show as the series heads towards its culmination.
“He (Finch) is having a bit of a lean run of it although he has got a couple of fifties. He got a 100 run partnership one Test match ago and that set up the whole Test match for us. Finch is a really good player and he is working harder probably than he has ever worked. He has got to somehow recharge his batteries over and over again. It is a great challenge for him at the moment and he will be better I think,” said the coach.
“With these guys one of the hardest things about Test cricket is one of the distractions so they are learning on the run actually. We will be collectively better for it. We have just got to make sure we stay in this contest and be great to have a win at the end of it. India have come here determined to win this series, we know that, and we see that in everything they have done since day one. It would be nice for us to send them home drawing the series, not winning it,” he added.
Leg-spin all-rounder Marnus Labuschagne has been called up to the Test squad as Australia anticipates another slow track in Sydney. Langer said that their bowling attack needs a more favourable situation playing at home.
“I love playing at the WACA and I love playing at the Adelaide Oval with a bit of pace and bounce. All the years we have gone to India we have not had too many bouncy wickets, and it usually spins square. But it is also our way in Australia to just produce the best wickets we can.
“We are interested to see what we are going to get in Sydney next week. We are not sure – it has been a bit inconsistent. India played a practice game there and it was very flat. In the Shield game there a few weeks ago it was very flat. We certainly hope it is not. In Melbourne the last couple of days were more of a contest and it was because the wicket deteriorated and you want to see a good contest,” said the former opening batsman.
“We will definitely have a look at the wicket (before selection decisions). There are lots of discussion about how the wicket is going to be, is it going to spin, is it green, we are not sure yet. Have a look at that and then make some decisions next couple of days. From Australian perspective you have got three of the best fast bowlers in the world and a gun spinner, so you would like to see a bit more bounce,” Langer said. (AGENCIES)