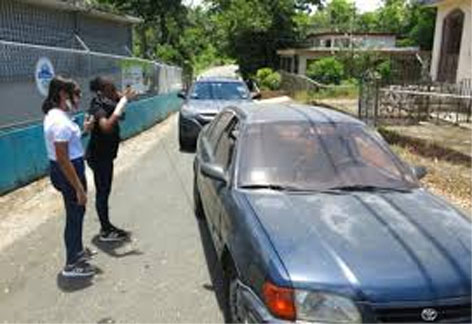 SAN JUAN, Aug 13: Puerto Ricans prepared Thursday for a second consecutive weekend of primary elections after the US territory’s Supreme Court ordered authorities to reopen polling centers where botched ballot supplies prevented people from voting in the first round.
The court’s ruling Wednesday affects only those centers that never opened or did not remain open for the required eight hours Sunday because of missing or delayed ballots.
The decision raised concerns among some that it leaves out thwarted voters who did not return to centers that opened late on Sunday but remained open for eight hours, because some people weren’t able to come back or weren’t aware that voting had become possible.
San Juan Mayor Carmen Yulín Cruz, one of three gubernatorial nominees for the main opposition Popular Democratic Party, said she disagreed with the ruling for holding partial voting this Sunday.
“Voters could have been confused by all the conflicting information that emerged from one moment to the next and lose the opportunity to vote for believing their school was closed,” she said.
Maite Oronoz, president of Puerto Rico’s Supreme Court, said in her opinion that there was no perfect solution to what she called an “embarrassment” that lacerated “beyond repair” the fundamental right to vote. “Thousands of Puerto Ricans invested their time, risked their lives in the face of potential contagion of COVID-19, made arrangements at their jobs or homes, waited in lines under the sun, paid for transportation or mobilized on foot — more than once — to exercise their right to vote. Many even served as volunteers in the schools to guarantee the purity of the processes and the State Elections Commission failed them abysmally,” she wrote.
The ruling was a response to five lawsuits filed after voting occurred in only about 60 of Puerto Rico’s 110 precincts Sunday.
Three of the five lawsuits were filed by gubernatorial nominees who demanded that the votes already cast be tallied and made public. A fourth suit by Gov. Wanda Vázquez, who competed in her party’s primary, asked that a second round of voting be held at all voting centers that opened late. The fifth lawsuit was filed by a female voter represented by the American Civil Liberties Union.
The decision was cautiously celebrated by some voters, including Yadira Pizarro, a teacher who had stood outside a voting center for several hours before going home after being told it would not open.
“I hope the ballots make it,” she said, adding that she plans to go early to vote this Sunday. “If they’re not there by the time I arrive, I’m leaving and I’m not coming back.” Electoral officials acknowledged after the voting debacle that the last remaining ballots didn’t arrive until Saturday night and that rental trucks carrying ballots and electronic voting machines didn’t go out until early Sunday, the day of the primary. The materials usually are delivered one or two days ahead of time.
Vázquez and the presidents of the island’s two main parties have demanded the resignation of the elections commission president, Juan Ernesto Dávila.
Dávila has said it would be irresponsible to do resign while the primaries are still unresolved and told The Associated Press that he does not believe it was a mistake to hold the primaries despite knowing things were running behind schedule. He blamed the delays on the pandemic, Tropical Storm Isaias and a last minute request from both parties for additional ballots.
“I want to urge the People of Puerto Rico to have confidence in our electoral system,” Dávila said in a statement after the ruling.
A federal control board overseeing Puerto Rico’s finances has authorised USD 1.27 million for the second round of votes, warning in a letter that “the efficiency in the use of these funds is paramount.”
Vázquez is competing against Pedro Pierluisi, a former justice secretary who represented Puerto Rico in Congress for eight years, for the gubernatorial nomination of the pro-statehood New Progressive Party.
Pierluisi briefly served as governor last year after Gov. Ricardo Rosselló quit following huge protests over corruption and a profanity-laced chat that was leaked. But the island’s Supreme Court ruled Vázquez was constitutionally next in line as justice secretary since there was no secretary of state at the time.
In the the main opposition party’s primary, San Juan’s mayor faces Puerto Rico Sen. Eduardo Bhatia and Carlos Delgado, mayor of the northwest town of Isabela. (AGENCIES) 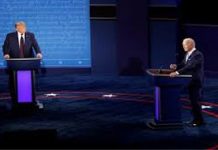 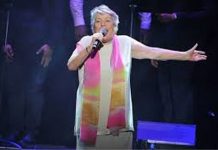 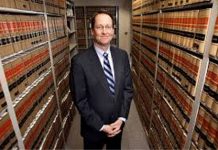 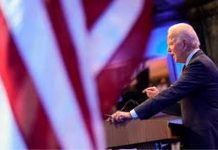 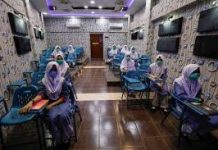 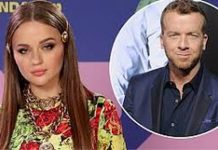 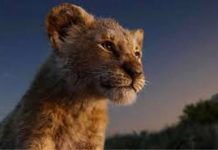 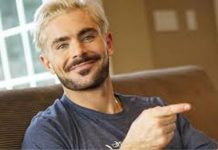