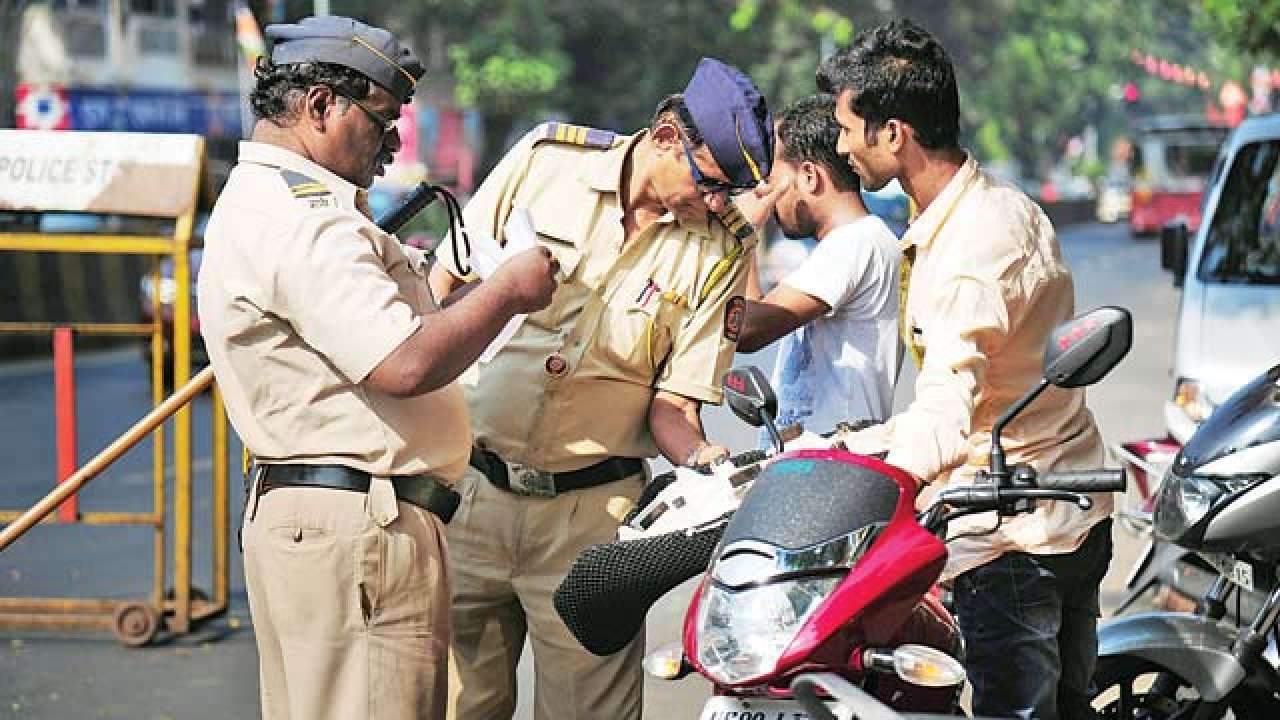 COVID-19, China and the International Law