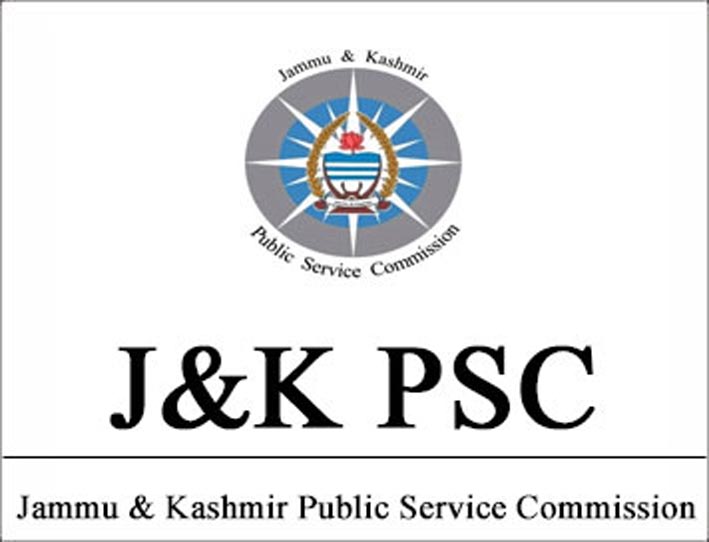 GAD asked to promptly submit panels for consideration of LG

Mohinder Verma
JAMMU, Jan 17: Several Commissions and Authorities, which were existing as on October 31, 2019 when the Jammu and Kashmir Reorganization Act became applicable, will be reconstituted shortly as the Government has asked the General Administration Department (GAD) to promptly submit panels for the consideration of the Lieutenant Governor.
Consequent upon repeal of various State Acts by the Jammu and Kashmir Reorganization Act, 2019, the Government ordered winding up of several Commissions and Authorities with effect from October 31, 2019—the appointed date for the formation of Union Territory of Jammu and Kashmir and Union Territory of Ladakh.
It was specifically mentioned in the orders in this regard that Chairpersons and Members of these Commissions and Authorities shall cease to hold office with effect from October 31, 2019.
This was also imperative as per the provisions of the Jammu and Kashmir Reorganization (Removal of Difficulties) Order, 2019 which states: Any person who has taken an oath or made an affirmation before holding office or position as such under the Constitution of Jammu and Kashmir or any other law in force in the existing State of Jammu and Kashmir immediately before the appointed day shall continue to hold office or position as such till the appointed day—October 31, 2019.
As functioning of various Commissions and Authorities has come to the standstill since October 31, 2019 in the absence of Chairpersons and Members of these statutory bodies, the Chief Secretary BVR Subrahmanyam has directed the General Administration Department to immediately initiate the process for reconstitution of such Commissions and Authorities and submit panels for the consideration of Lieutenant Governor as early as possible.
“While formulating the panels for such statutory bodies the procedural requirements should be followed strictly so that there is no problem in consideration of panels by the Lieutenant Governor”, sources said quoting the communication of Chief Secretary to the General Administration Department.
They disclosed that functioning of Jammu and Kashmir Public Service Commission has remained affected in the absence of Chairman and Members and unless new appointments are made as early as possible selection process for various gazetted posts referred to the Commission by the Government will remain stalled.
“There will not be any impact on the selections made by the Public Service Commission between October 31, 2019 and November 21, 2019 when the order mentioning that Chairman and Members have ceased to hold office from October 31, 2019 was issued”, sources said while clearing the apprehensions in this regard.
Similarly, new Chairperson and Members of the J&K Water Resources Regulatory Authority are to be appointed and a Selection Committee, which was constituted in terms of Section 141 of J&K Water Resources (Regulation and Management) Act, 2010, has almost finalized the panel, sources informed.
This Authority has a key role to play for the protection of the water bodies in the Union Territory of Jammu and Kashmir besides fixing the water tariff for domestic and commercial establishments.
“The Government is also in the process of preparing panels for the posts of Chairperson and Members of the Backward Classes Commission whose functioning has also remained affected since October 31, 2019”, sources said, adding “similarly, Vigilance Commission is required to be reconstituted as the Act whereby this statutory body was constituted has not been repealed by the Jammu and Kashmir Reorganization Act, 2019”.
Even Ombudsmen for the Urban Local Bodies and Panchayats are to be appointed in order to deal with the cases of corruption and maladministration in these grass root level democratic institutions.
It is pertinent to mention here that retired IAS officer K B Agarwal was appointed as first ever Ombudsman for the Panchayats but he ceased to hold office from October 31, 2019 as per the provisions of the J&K Reorganization Act and J&K Reorganization (Removal of Difficulties) Order. However, Ombudsman for Urban Local Bodies has yet not been appointed in Jammu and Kashmir.
“Similarly, there are more Commissions which are required to be reconstituted as early as possible to achieve different objectives”, sources said.