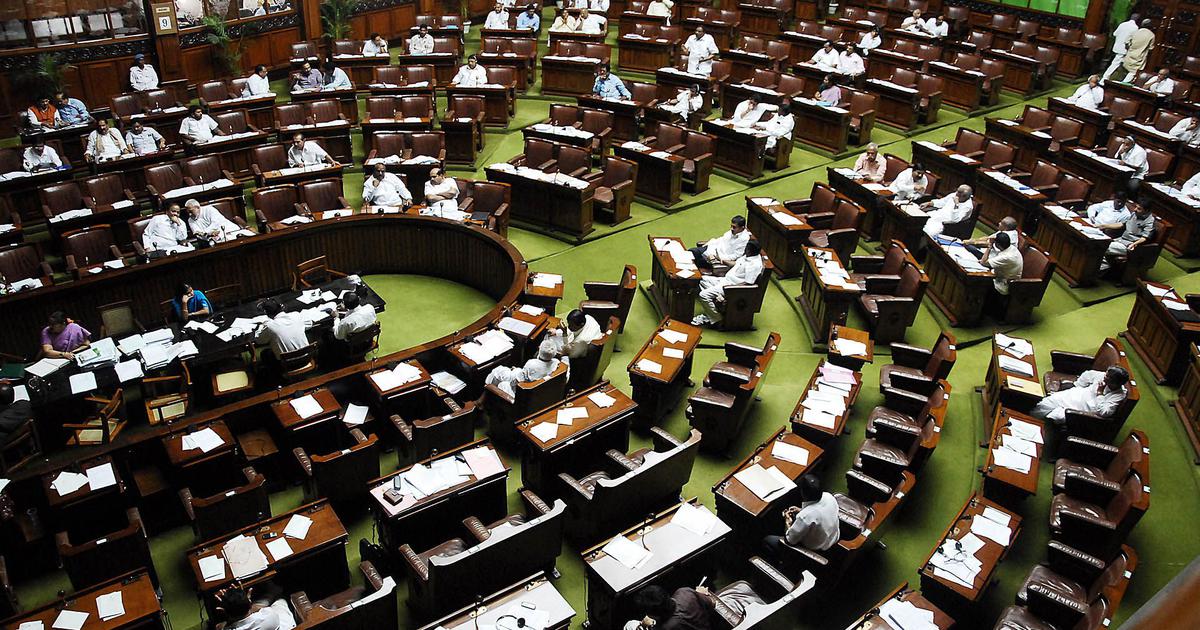 NEW DELHI, July 19: The Lok Sabha on Friday gave its nod to the Protection of Human Rights (Amendment) Bill, 2019 by voice vote. The Bill provides that a person who has been Chief Justice of the Supreme Court, or a Judge of the Supreme Court will be eligible to appointed as the chairperson of the National Human Rights Commission (NHRC).
Replying to the debate on the Bill, Minister of State for Home Nityanand Rai said the Modi Government is working with the goal that atrocities against any person will not be tolerated and neither any oppressor will be spared.
Mr Rai said the Bill has been brought with the aim to ensure the protection of human rights and to strengthen it.
He said that the post of Chairman of the State Human Rights Commissions has been lying vacant in 13 out of the 25 states. In many states there are no full members in the Commission. He said that due to vacancies in the State Human Rights Commissions there have been delays in hearing of matters. After this Bill becomes law, these posts will be filled and the number of pending cases will be reduced.
Union Home Minister Amit Shah had introduced the Bill which amends the Protection of Human Rights Act, 1993, on July 8. Under the present Act, the chairperson of a SHRC is a person who has been a Chief Justice of a High Court. The Bill amends this provision to provide that a person who has been Chief
Justice or Judge of a High Court will be chairperson of a SHRC. The Act states that the chairperson and members of the NHRC and SHRC will hold office for five years or till the age of 70 years, whichever is earlier. The Bill reduces the term of office to three years or till the age of 70 years, whichever is earlier.
The Bill was opposed by the Congress, Trinamool Congress and the DMK. Earlier, participating in the discussion Prof Saugata Roy of the TMC said that he had proposed six amendments to the Bill. He said the Government should work towards improving the consciousness of protecting human rights and alleged that it was the police which often violated the human rights. He said the proposal to reduce the term of the NHRC chief from five to three years and the provision to appoint any retired Supreme Court judge would only reduce the gravitas of the NHRC.
Prof Roy said that it was the religious duty of the Government to abide by the Constitution and protect human rights at all costs. He called for conducting sensitization programmes for the security forces and the police.
DMK member Kanimozhi said the provisions in the Bill aimed at diluting the NHRC. She demanded withdrawal of the Bill and called for all out efforts to protect human rights. (UNI)