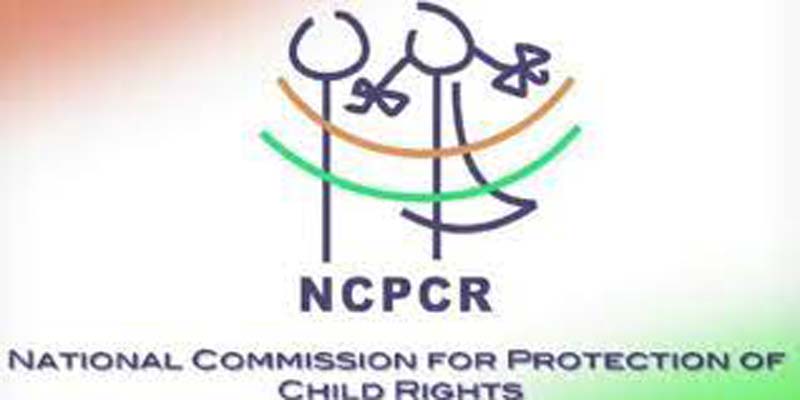 Even as the societies progress and prosper and overall economic and living conditions continue to improve, it is a tragedy that children especially from the poor and marginalised families, continue to be exploited in various ways including physical and sexual violations against them. The rules may already have been framed in ordinary course, that notwithstanding , we usually come across blatant exploitation of children while hardly anything is heard having been done to ameliorate their lot and taking action against those who exploit them including even parents who prefer to send them on work sites and other manual jobs just to earn a few bucks by them for the family. How can future and well being of societies be assured if children are not developed properly ? The vulnerability of this tender age group is very often exploited by those who take pleasure in ordering children to do this and do that with little tender hands in restaurants, hotels, shops, working sites and even picking rags and used polythene bags from the heaps of garbage. Thus violations of their basic human rights take place openly. Their education, healthcare, nutrition, safe drinking water, hygiene, shelter and riddance from environmental pollution are a few problems confronted with by these unfortunate children.
Now that Ministry of Home Affairs has issued notification, decks have thus been cleared for framing a powered Commission at the UT level for providing speedy trial of offences committed against children and in cases of violations of their basic rights. It is the question, however, in case of trials of the offences but at the first instance, is there an organised mechanism in place to find out cases of such violations under the relevant provisions so that the violators could be booked and cases framed? In that, the Police Department along with its CID wing have to play a wide and important role. It may be noted, not being any exaggeration, that there could be numerous cases of even torturing, badly treating and subjecting to physical exploitation which go unfortunately unheard, uncared and unprotected while the touch stone of any civilized society is how it treats its children and women.