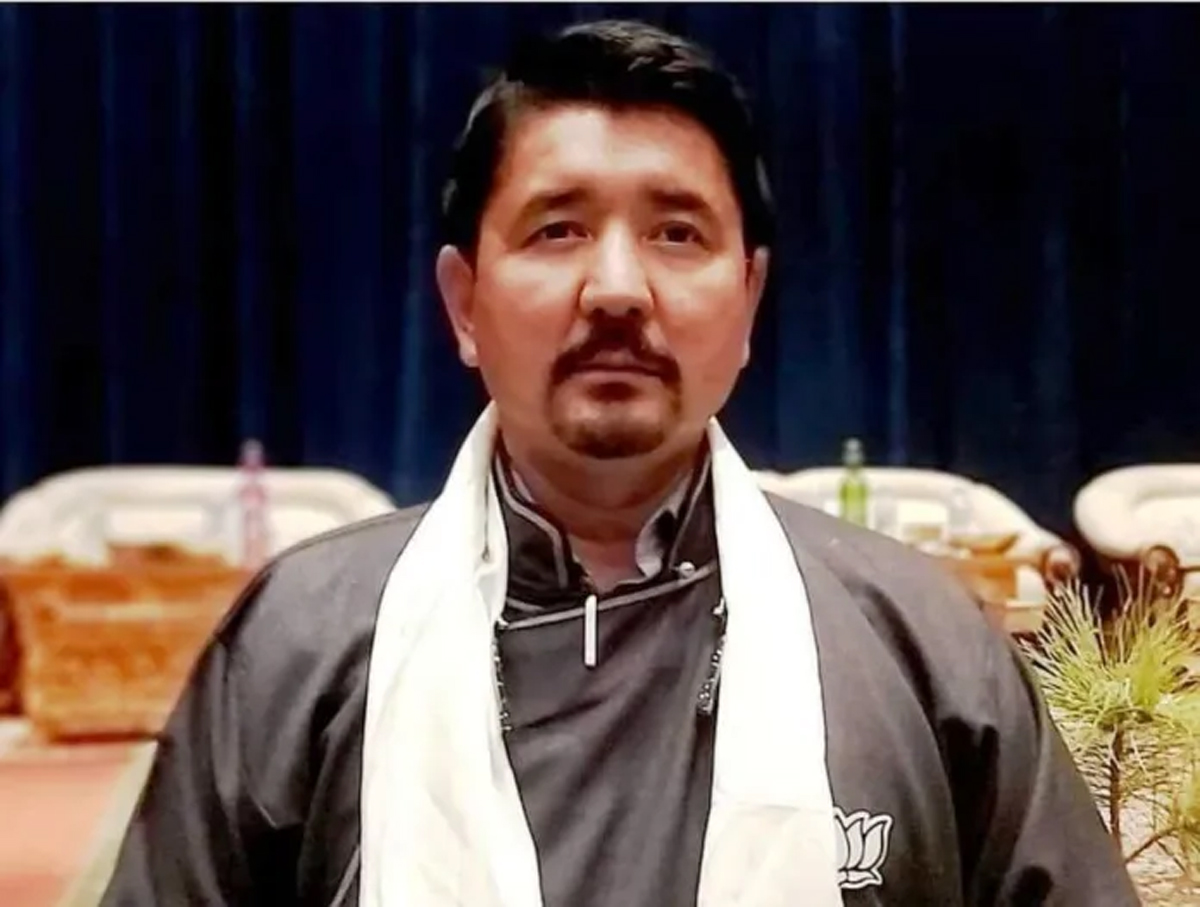 ‘Secy level officer should be CEO, Business Rules need to be framed’
Say proposal submitted to MHA twice but no action taken
Mohinder Verma
LEH, Sept 26: Expressing concern over inordinate delay in carrying out amendments proposed in the Ladakh Autonomous Hill Development Council Act, the Chairman-cum-Chief Executive Councillors (CECs) of Leh and Kargil have made it clear that unless this vital exercise is conducted without any further delay better coordination between the Councils and Ladakh Union Territory administration cannot be ensured.
In an exclusive interview to EXCELSIOR at his Secretariat, the Chairman-cum-Chief Executive Councillor of Ladakh Autonomous Hill Development Council, Leh Advocate Tashi Gyalson said, “soon after the formation of Ladakh Union Territory, we had projected the necessity of carrying out amendments in the Ladakh Autonomous Hill Development Council Act before the Ministry of Home Affairs”.
“Both the Hill Councils in consultation with each other had also submitted a joint proposal in this regard to the Union Home Secretary with the request to carry out proposed amendments as early as possible for better coordination between the Hill Councils and Ladakh Union Territory administration”, he further said.
The CEC, however, expressed concern over the inordinate delay in considering the proposed amendments and said, “such an exercise is imperative to avoid conflict at any level between the Hill Councils and UT administration although at present there is better understanding between the two as far as carrying out developmental activities is concerned”.
Justifying the requirement of carrying out amendments in the LAHDC Act, Tashi Gyalson said, “as per the Act, the Deputy Commissioner of the district is the Chief Executive Officer (CEO) of the Council and this provision was sufficient to ensure smooth functioning of Council when Leh and Kargil were districts only”.
“With the formation of Union Territory and posting of Commissioner/Secretaries, Secretaries and Directors, the CEO being Deputy Commissioner rank officer cannot pass instructions to the senior officers as such the working of the Council is getting hampered”, he said, adding “we have requested for amendments in the Act in this regard so that at least Secretary level officer will be Chief Executive Officer of the Council”.
In response to a question, the Chairman-cum-CEC said, “Business Rules are also required to be framed to clearly define the powers of the Hill Council and Ladakh UT administration so as to avoid any sort of conflict at any level. This has also been stressed in the proposal submitted to the Ministry of Home Affairs”.
Similarly, the Chairman-cum-Chief Executive Officer of the Ladakh Autonomous Hill Development Council, Kargil Feroz Ahmed Khan, while talking to EXCELSIOR on telephone, said, “when the proposal was submitted the Union Home Secretary had assured favourable consideration in the shortest possible time but till date nothing has been done”, adding “the Act was enacted when there was different set-up in Ladakh but after the formation of Union Territory certain things are required to be clarified by way of amendments”.
“Everyone must understand that other Union Territories in India are not having Autonomous Hill Development Councils like the Ladakh as such it is required to be treated separately”, he further said, adding “unless Secretary level officer is posted as Chief Executive Officer of the Hill Council better coordination between the Councils and UT administration cannot be ensured”.
“Business Rules should be framed without further delay as such a step will clear dust over several important aspects including those relating to the employees and ultimately the UT administration and Hill Councils will be able to work within their respective domain for the welfare of the people”, Feroz Khan said.
Meanwhile, the CEC Leh said that process has been initiated to redefine the boundaries of the wildlife sanctuaries particularly Changthang as at the time of issuance of notification in this regard several years back the then Government of erstwhile State of Jammu and Kashmir had not paid serious attention towards several important aspects.
“If the boundaries are not defined there will be serious problem in carrying out developmental activities in future and ultimately people will suffer immensely”, he further said, adding “recently constituted Wildlife Board has started ground work in this regard”.