JAMMU, Aug 4: Prominent leader from Billawar Constituency, Kanav Khajuria along with over a dozen supporters joined Apni Party in Jammu in presence of Party president, Syed Mohammed Altaf Bukhari, here today.
The joining programme was organised at Gandhi Nagar Office of the Party in which prominent leader from Billawar and others joined the Party.
Welcoming them into the Party, Bukhari referred to the underdevelopment in Billawar Constituency and lack of basic amenities.
He said that since decades, Billawar has been represented by senior leaders from various political parties yet the developmental aspect of the area remained ignored which has put thousands of people to suffer. “Development, health infrastructure, education system and road connectivity are still the main concerns of the people in Billawar which need to be addressed,” he said.
Speaking on the occasion, Kanav Khajuria said that there is growing demand of Pahari District status to Billawar since the people have to cover long distances to reach District headquarter i.e. Kathua.
Provincipal president Jammu, Manjit Singh, President, Apni Trade Union, Ajaz Kazmi, Provincial secretary, Dr Rohit Gupta, SC unit coordinator Bodh Raj Bhagat and others were present on the occasion. 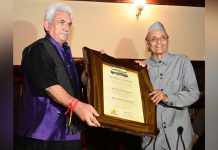 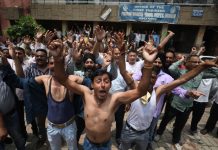 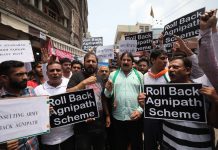 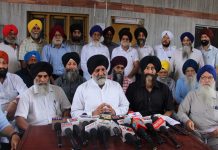 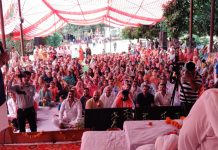 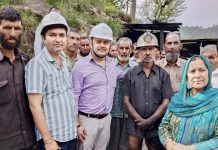 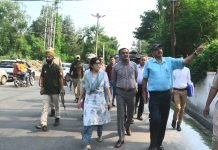 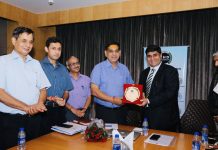 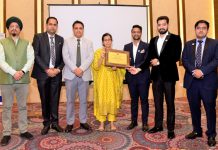 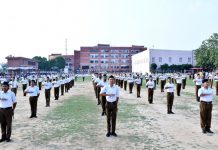 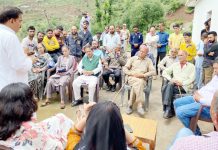 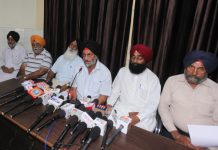