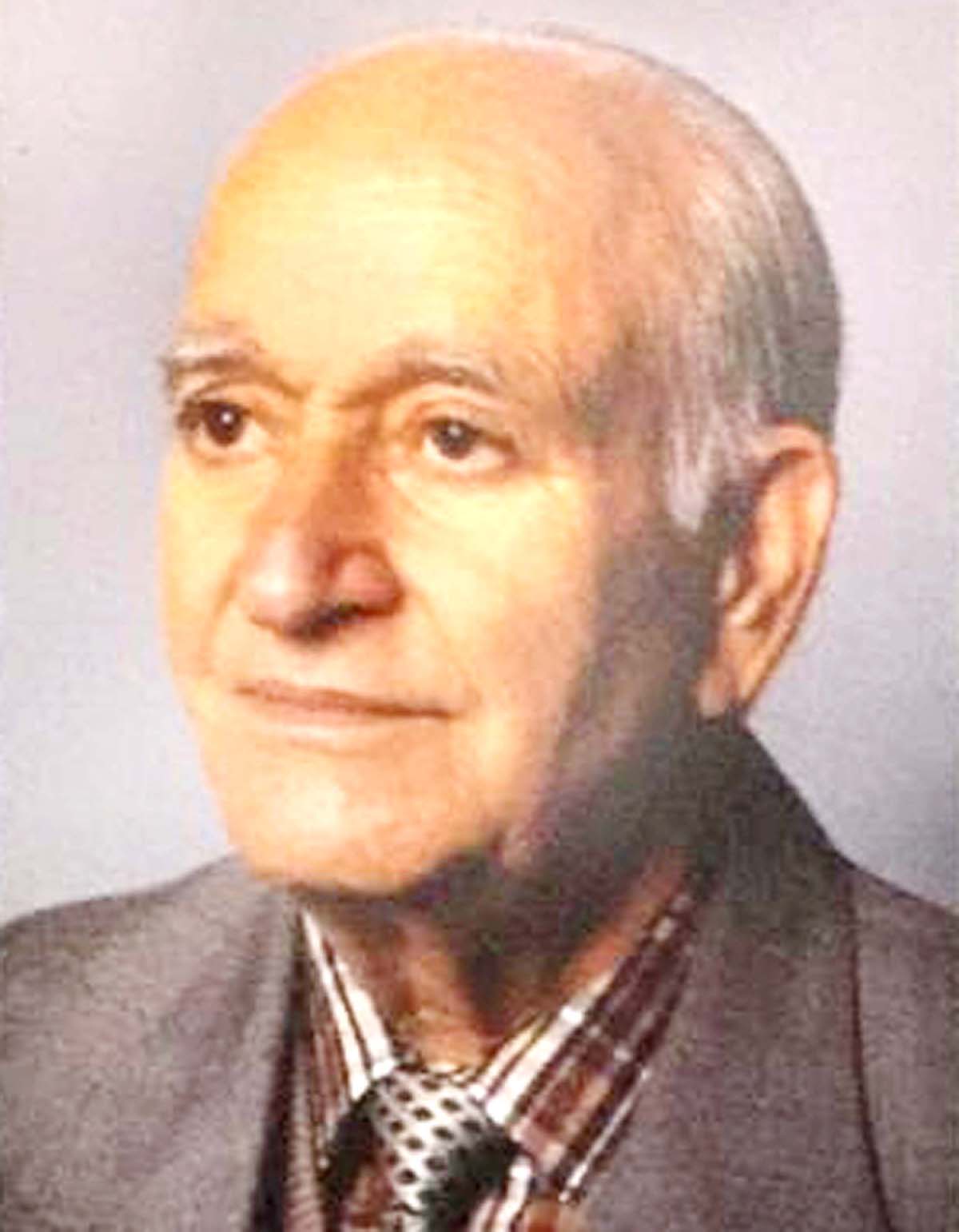 Excelsior Correspondent
JAMMU, June 23: Prominent writer and former Secretary of Jammu Kashmir Academy of Art, Culture and Languages, Prof Nilamber Dev Sharma passed away today after a brief illness.
He was 89 and breathed his last at New Delhi.
Prof Nilamber Dev Sharma was a writer of self awareness, creative insight and moral courage. His literary world consists of travelogues, short stories, essays, history of literature, translations etc. Though he started his creative career with poetry during his college days, his first published work is a book on Dogri literature in English. He also compiled and edited a good number of books.
He graduated from Kashmir University and also did English Literature from Leeds University in England. He was deputed to J&K Academy of Art, Culture & Languages as Deputy Secretary in 1961 and was appointed as Secretary JKAACL in 1966.
Prof Sharma remained associated with Dogri Sanstha Jammu and also served as its president . Dogri Sanstha Jammu and several other literary organizations have expressed their grief over death of Prof Nilamber Dev and termed it as great loss to the literary world, particularly the Dogri literature. 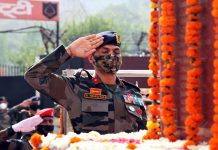 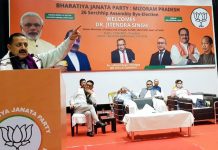 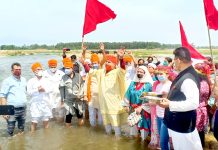 KPs pledge to celebrate next Navreh in Kashmir