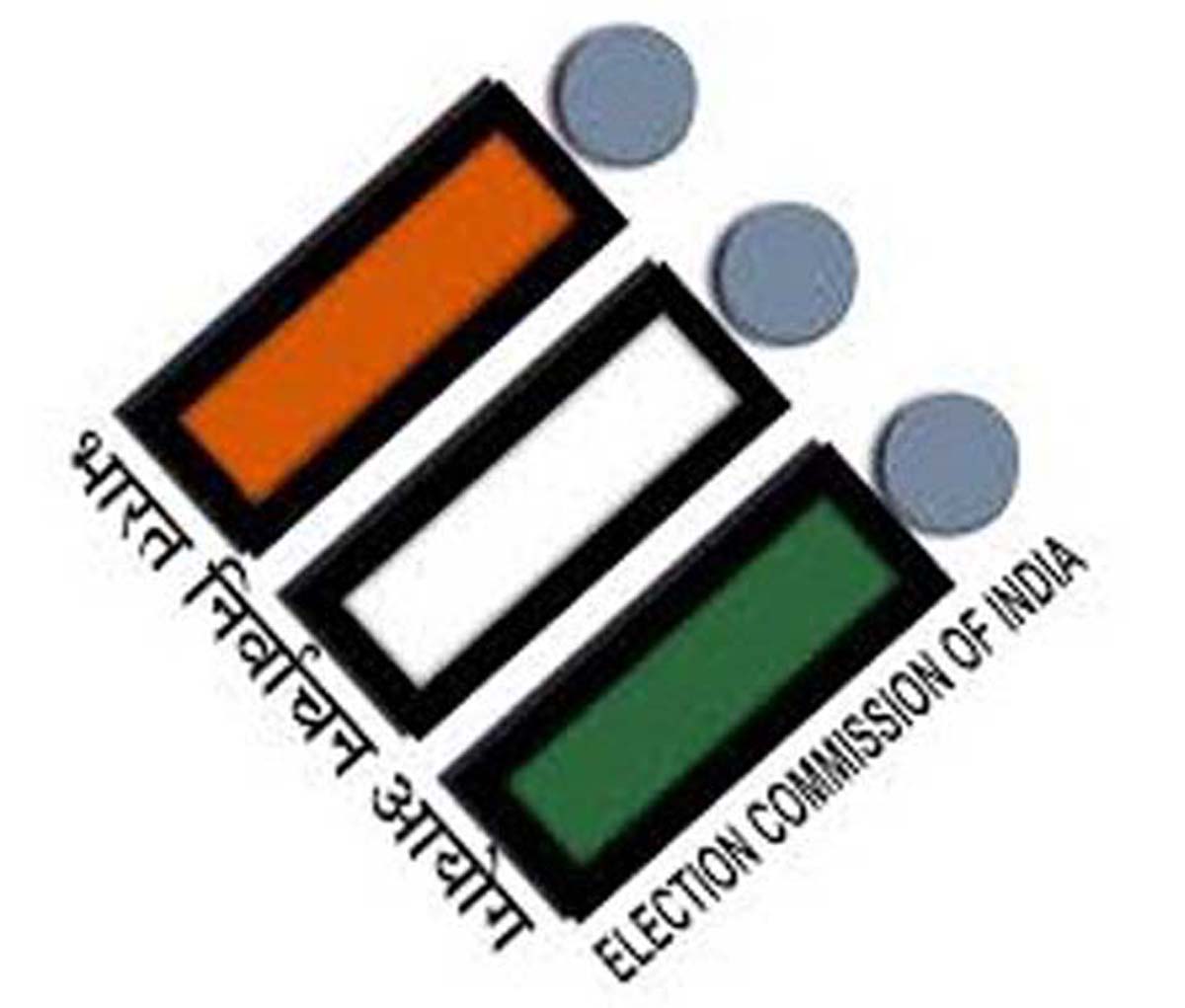 Excelsior Correspondent
JAMMU, Sept 22: The State Election Commission today set the process in motion for third phase of polling in Urban Local Bodies on October 13 involving four Municipal Committees of Samba district in Jammu region, Srinagar Municipal Corporation, Municipal Council Sopore and eight Municipal Committees of Kashmir region.
With this, election notifications for all Urban Local Bodies of 10 districts of Jammu region, have been issued.
For third phase of voting, the candidates can file nomination papers till September 29 while the documents will be subjected to scrutiny by the Returning Officer on October 1. The candidates can withdraw the nomination papers till October 3. The voting will be held on October 13 from 7 am to 2 am and counting on October 20. Entire election process has to be completed by October 27.
Four Municipal Committees of Samba district in Jammu region, which will go to polls in third phase, included Municipal Committee Samba, Municipal Committee Ramgarh, Municipal Committee Vijaypur and Municipal Committee Bari Brahamana.
In Kashmir, Srinagar Municipal Corporation’s Wards from 6 to 15 and 38 to 53 and Municipal Council Sopore will vote in the third phase. Eight Municipal Committees, which will also have polling in third phase, are MC Hajin, MC Uri, MC Tral, MC Awantipora, MC Mattan, MC Pahalgam, MC Aishmuqam and MC Seer Hamdan.
Meanwhile, Chief Electoral Officer (CEO), J&K, Shaleen Kabra has issued a slew of guidelines enumerating the rules and eligibility conditions vis-à-vis the age and electoral roll status of the contesting candidates for the upcoming Municipal elections.
According to a notification issued by the CEO, the minimum age to contest elections to the Municipal Corporations, Councils and Committees is 18 years, subject to the person being enrolled in the Municipal electoral roll with reference to 01.01.2018 as the qualifying date.
“To contest elections to the Municipal Corporations, the candidate must be an elector of any of the wards of the respective Municipal Corporation. To contest elections to the Municipal Councils & Municipal Committees, the candidate has to be an elector of the respective Municipal Council or Committee,” the notification said.
“Further vide SRO 387 dated 08.09.2018 the Housing and Urban Development Department has amended the Municipal Rules substituting the words ‘Scheduled Caste’, wherever appearing, by the words and sign ‘Scheduled Caste/Schedule Tribe’, and also adding the words and sign ‘Scheduled Tribe’ between the words Scheduled Caste and Backward Classes in the relevant Forms appended to these Rules,” it stated.
In another order, the CEO has also ordered that Form MEL-A should be submitted separately to the Deputy Commissioner of the concerned district in addition to submitting it to the Returning Officer.
“If one single office bearer has been nominated on behalf of the party in Form MEL-A, for the entire district, it is enough to submit one duly signed Form MEL-A to the Deputy Commissioner of the respective district. Separate Form MEL-A, all signed in original, however, should be submitted to individual Returning Officers,” the order stated.
It said that wherever there is one single Returning Officer designated for multiple wards, one single Form MEL-A, signed in original, mentioning the details of all the wards therein, may be submitted to the RO.
In another notification regarding the clarification of Order No: CEO/ME/2018/500 dated 20-09-2018 on filing of Form MEL-A for the Municipal elections, the CEO has said whenever a Returning Officer (RO) designated as RO for multiple wards, receives only one copy of the Form MEL-A duly signed in ink as instructed in the Municipal Elections Symbols (Reservation and Allotment) Order, 2003 and clarified vide Order No: CEO/ME/2018/500 dated 20-09-2018, the RO will keep the original Form MEL-A for records in one of the Wards and copies of the same will be kept in record for all other Words clearly mentioning thereon the Ward Number in which the original copy has been used.