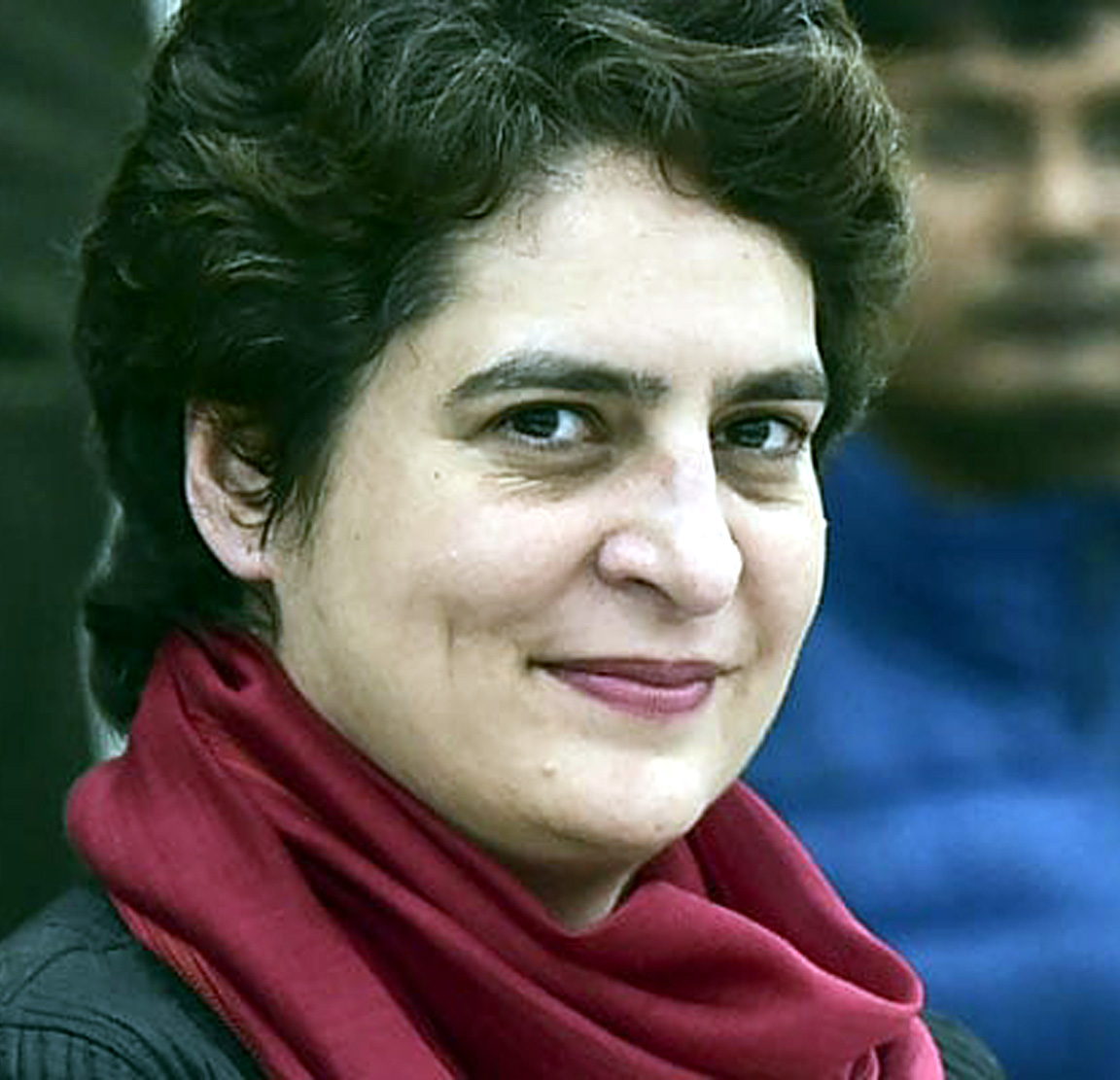 NEW DELHI: Congress general secretary Priyanka Gandhi Vadra on Monday hit out at the Modi Government over alleged economic slowdown in the country, saying the Centre’s “silence” over the matter is “dangerous”.

She cited media reports on economic slowdown and job losses to attack the government.

“Government’s absolute silence is dangerous. The work of companies has been ruined. People are being removed from their jobs. The BJP government is mum,” Priyanka Gandhi said in a tweet in Hindi.

Who is responsible for this “major economic slowdown”, she asked. (AGENCIES)