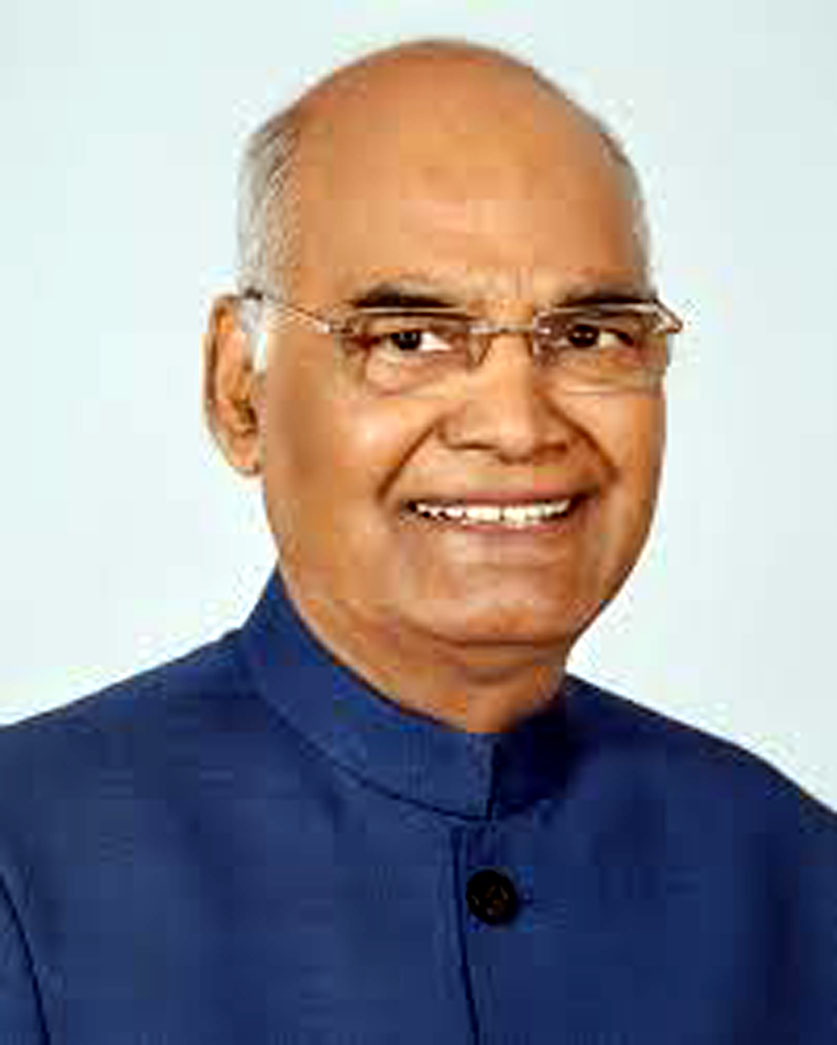 NEW DELHI/MUMBAI, Nov 12: President’s rule was imposed in Maharashtra today after Governor Bhagat Singh Koshyari in a report to the Centre stated that formation of a stable Government was impossible in the current situation despite all his efforts, drawing flak from non-BJP parties.
The development came as the political impasse lingered on for the 19th day after the Assembly election results were declared, with the Congress and the NCP saying that they have not yet taken any decision on Shiv Sena’s proposal of forming a Government, which they received only on Monday, and will hold further discussions.
At a joint press conference in Mumbai with Congress leaders deputed by Sonia Gandhi to hold talks with him, NCP president Sharad Pawar said the two parties will discuss and evolve a consensus on what should be the policies and programmes if the Shiv Sena was to be supported.
Congress leader Ahmed Patel insisted no final decision can be taken without formulation of a common minimum programme by the three parties. He also condemned the imposition of President’s rule and said the Congress was not given an opportunity to form Government.
Earlier in the day, the Union Cabinet chaired by Prime Minister Narendra Modi considered the report of the Governor to the President that was submitted at noon.
The Cabinet recommended that the President issue a Proclamation under Article 356(1) of the Constitution imposing President’s rule in Maharashtra and keep the State Legislative Assembly under suspended animation.
“President Ram Nath Kovind has signed the proclamation,” an official said
In his report, the governor said that a situation has arisen in the state “in which it is impossible to constitute and/or form a stable Government in the State”, officials said
The governor noted that he made attempts to explore the possibility of formation of government by having appropriate communications with all political parties which could have formed the Government in alliance with other political parties, but they have not succeeded.
“He is satisfied that the government cannot be carried on in accordance with the Constitution, (and therefore) has today submitted a report as contemplated by provision of Article 356 of the Constitution,” said a tweet from the Governor’s office. (PTI)