NEW DELHI, Jan 22:
Ishan Sharma who saved a Russian tourist from two robbers, Omkar Singh who holds the world record for the youngest theoretical author and youngest pianist in India Gauri Mishra were among those who were given the Bal Shakti Puraskar 2020 by President Ram Nath Kovind on Wednesday.
Kovind conferred the awards to 49 children in the age group of 5-18 years at a ceremony at Rashtrapati Bhawan here.
The Bal Shakti Puraskar is given to children in the fields of innovation, social service, scholastic, sports, art and culture and bravery and carries a medal, a cash prize of Rs 1 lakh, a certificate and a citation.
The 49 awardees also included 12-year-old Darsh Malani, who has performed over 50 magic shows worldwide and 11-year-old Manoj Kumar Lohar has been awarded for his mastery in “tabla vadan”.
Gauri Mishra, who has the “Youngest pianist of India” record in her name and Korok Biswas, an exceptional dancer despite being diagnosed with down syndrome and 50 per cent intellectual disability are also among the awardees in the Art and Culture category.
Fifteen-year-old Ishaan Sharma who saved a Russian female tourist from two robbers and helped police catch them, 10-year-old Lalkansung who saved the lives of three girls from drowning in a large fish pond in Manipur and Pema who saved lives of two girls when the boundary wall of her school collapsed due to rainfall and landslide, were also among those awarded in the Bravery category. (PTI) 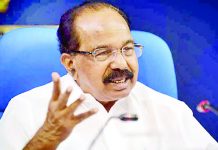 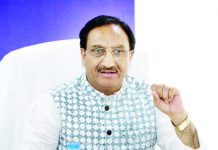 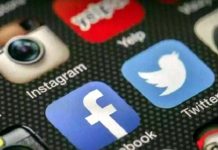 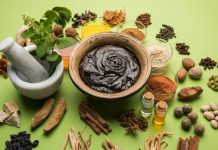