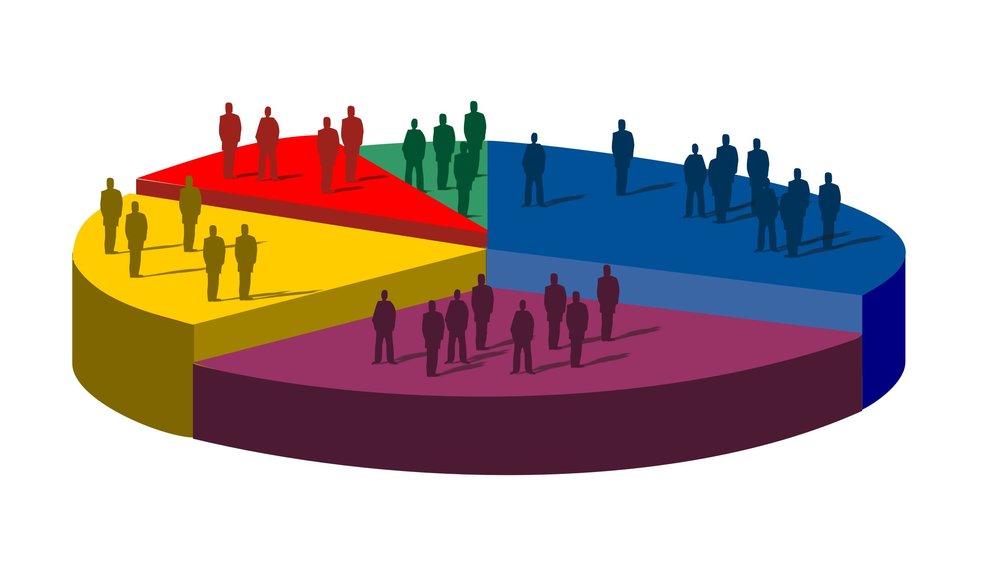 Not only our most vulnerable border areas but all regions especially in the north east, must be ensured that continuous dislodging of existing demographic equations in the country are stopped forthwith . The Gateway to the North East has been for decades having become virtually a cakewalk for uncontrolled infiltration from Bangladesh and even Myanmar . Not only in the North East but along Indo-Nepal border in and around Kishanganj in Bihar , the requisite vigil, and exercising utmost caution by the security forces and the district administration were of utmost importance . Otherwise , the trend of such a disguised invasion of changing such positions related to demography existing for centuries in North Eastern states and border areas has been going on unfortunately for quite some years even decades in a sustained way without any concrete action being taken by the respective administrative apparatus in such border areas falling in the concerned states. That has been because of petty political considerations being given preference to securing the demography disturbing which has the potential of larger and wider ramifications hardly needing any elaboration in a country already facing extreme hostilities from both of its neighbours.
No doubt, these border areas stretched over a vast spectrum in the concerned states are guarded by the BSF, the ITBP, SSB etc to the best of their capabilities but what is required is that the respective District Administrations, the local police and the intelligence network must put extra efforts in gathering information about unauthorised and illegal entries of non-Indians with ulterior motives. They must share such information with the security forces so as to ensure that demographic invasion was contained. However, on the other hand, there is reportedly no let up in steadily improving the border infrastructure especially the connectivity in these vulnerable areas which as per the data in respect of roads alone was stated to have been improved in good measure.. However, more projects aiming at enhancing border infrastructure need to be started as ”on the other side” such an exercise has been going on unabatedly especially in respect of China. However, those manning the borders even under challenging conditions must be looked after properly which the Government is committed to and about which the Union Home Minister made a due mention.
It is not sufficient that we talk about the problem occasionally but what is most important is what type of action plan on short term and more importantly on long term basis is prepared by the Government and fully supported by conscientious political leaders of all political parties , the issue being concerning the safety, security and internal peace and tranquillity of the country. The Government must find out those agencies and underground governing bodies who are extending logistics of whatever extent and of whichever manner in causing demographic invasion especially in our vulnerable border areas spread along a wide range with both the countries. Union Home Minister while recently talking about it was, perhaps, making the gravity of situation not only made known about it but lost no time in asking the security forces to remain more alert. He rightly termed the existing scenario as ”very worrisome”.
There are confirmed reports that to strengthen such demographic invasion and to staking claims of ”different hues” by such people, some agencies and even a few unscrupulous elements in the administration at local levels, are issuing (fake) Aadhar cards, voter cards , ration cards etc to these illegal immigrants and turning a blind eye to smuggling of cows which in itself is promoting and encouraging infiltration of people in groups and numbers , shockingly, as a routine. The Home Minister , therefore, has directed the security forces and other Government agencies to thoroughly verify such documents/ papers which for any Indian carry a lot of importance . Security of borders is a highly sensitive situation and needs to be reviewed very frequently about which the Home Minister made an assertion stressing upon the fact that not only development of the border areas was to be ensured but more importantly security of the borders as well.
It is a travesty that ,perhaps, India is the only country in the world where such a scenario not only continues but much less is done to contain the scourge. That is again due to interplaying of politics over the policies and plans to stop such influx let alone identifying and deporting the unwanted “guests”. The situation in this regard is engulfing border UT of Jammu and Kashmir also where besides other forms of infiltration from across the border which , however, is dealt with sternly , in Jammu illegally entered people from Myanmar are staying put for the last many years straining the existing system and posing a threat to the demography.