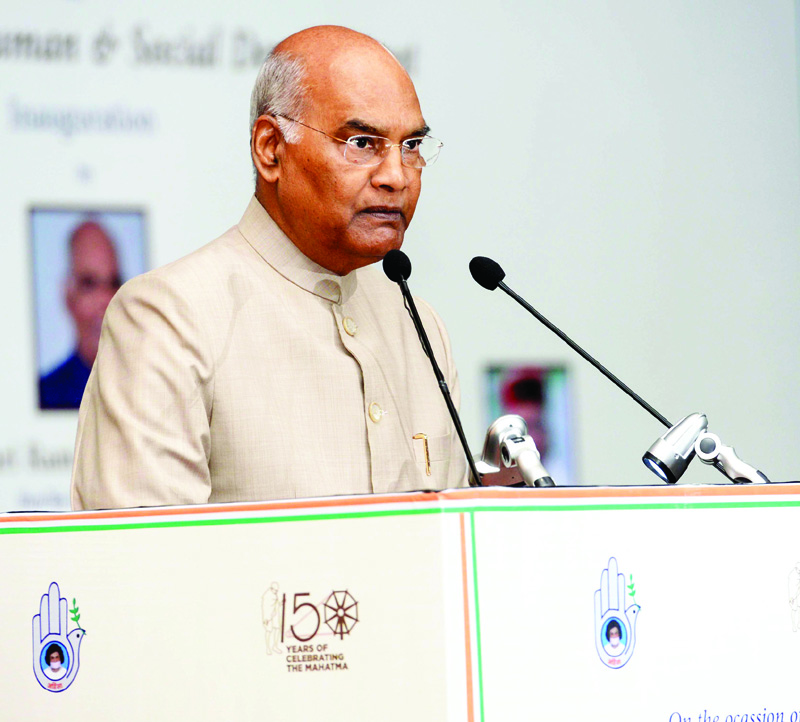 NEW DELHI, Nov 12: President Ram Nath Kovind on Tuesday accepted the resignation of Shiv Sena’s lone minister in the Union Cabinet Arvind Sawant.
“The President, as advised by the Prime Minister, has accepted the resignation of Shri Arvind Ganpat Sawant from the Union Council of Ministers, with immediate effect, under clause (2) of Article 75 of the Constitution.” a statement from President’s office said.
Further, as advised by Prime Minister Narendra Modi, the President directed that Union Minister Prakash Javadekar, be assigned the charge of the Ministry of Heavy Industries and Public Enterprises, in addition to his existing portfolios.
Mr Sawant had resigned on Monday amid the ongoing tussle with the Bharatiya Janata Party (BJP) over the formation of a Government in Maharashtra.
He said he was resigning from his post as the formula that was agreed between both the parties in the run-up to the Lok Sabha elections in Maharashtra, was not implemented due to the BJP’s refusal to follow this formula.
He termed the BJP attitude as “shocking”, alleging that former Maharashtra Chief Minister Devendra Fadnavis was “lying” when the latter claimed there was no understanding on sharing of chief ministership. (UNI) 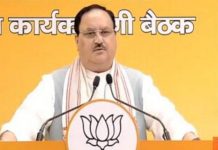