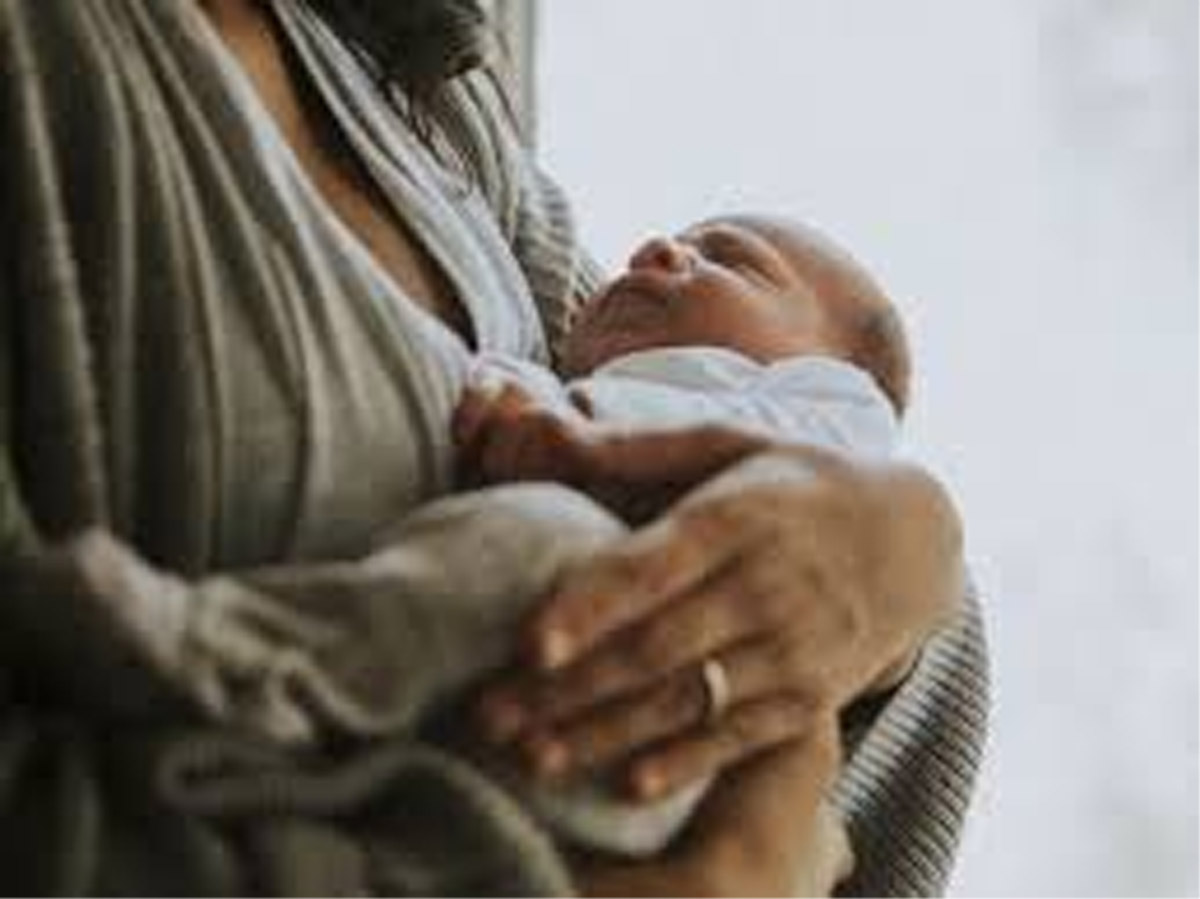 NEW YORK, Oct 30:Exposure of mothers to particulate air pollution during pregnancy is linked to reduced heart response to stress in their six-month-old infants, according to a study which may lead to better prenatal care guidelines.

The researchers, including those from The Icahn School of Medicine at Mount Sinai in the US, studied 237 mothers and their infants, and used satellite data and air pollution monitors to determine the level of particulate air pollution the mothers were exposed to during pregnancy.

They said that heart rate variability to stressful experiences was essential for maintaining proper functioning of the cardiovascular, respiratory, and digestive systems, and was also central to emotional well-being, and resilience to stress.

Decreased heart rate variability, the study noted, is a risk factor for mental and physical health problems in later life.

The researchers said that air pollution’s negative effect on heart rate variability was previously found to cause heart disease, asthma, allergies, and mood or behavioral disorders in older children, adolescents, and adults.

In the current study, they found that with higher levels of the mother’s exposure to air pollution during pregnancy, there was less variability in the heart rate of infants in response to stress at six months of age.

The researchers said that identifying exposures to pollutants that disrupt key processes such as heart rate response may lead to prevention strategies early in life when they can have the greatest impact.